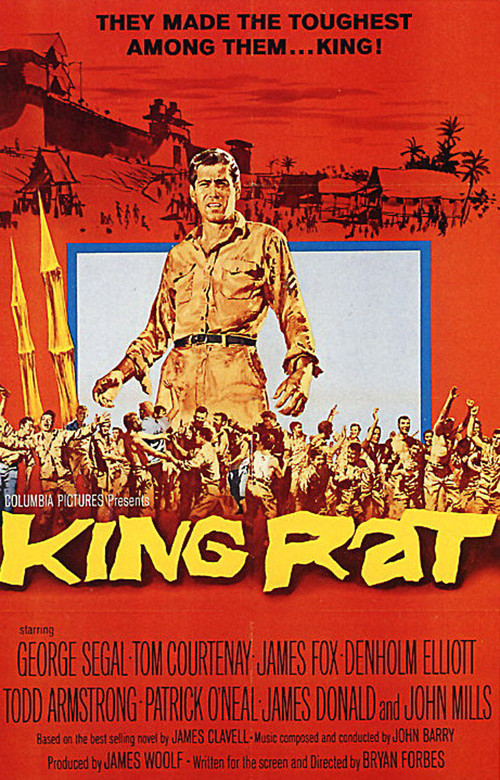 In a Japanese prisoner-of-war camp, American corporal “King Rat” (Segal) masterminds a host of schemes — including the breeding of “deer mice” (i.e. rats) he peddles to fellow inmates for food — which allow him as comfortable a life as possible in confinement. Better dressed and in better health than his emaciated compatriots, King is an unabashed hustler, and appears unrepentantly self-interested in the eyes of a British officer (Fox). But in a pinch, he gets a chance to prove his true allegiance.

This grim but vivid portrait of war-is-hell economics features a gritty, hard-nosed performance by Segal, who’d make his name in this role (first offered to Paul Newman and Steve McQueen). Forbes’s cynical war drama stands alongside films like “Papillon” and “The Great Escape” (also penned by POW-turned-novelist James Clavell), with Fox and Tom Courtenay terrific in support roles. This raw depiction of POW life, scored by John “James Bond Theme” Barry, was a perfect expression of the anti-heroic dog-eat-dog mentality that would soon resonate in Vietnam-era America.