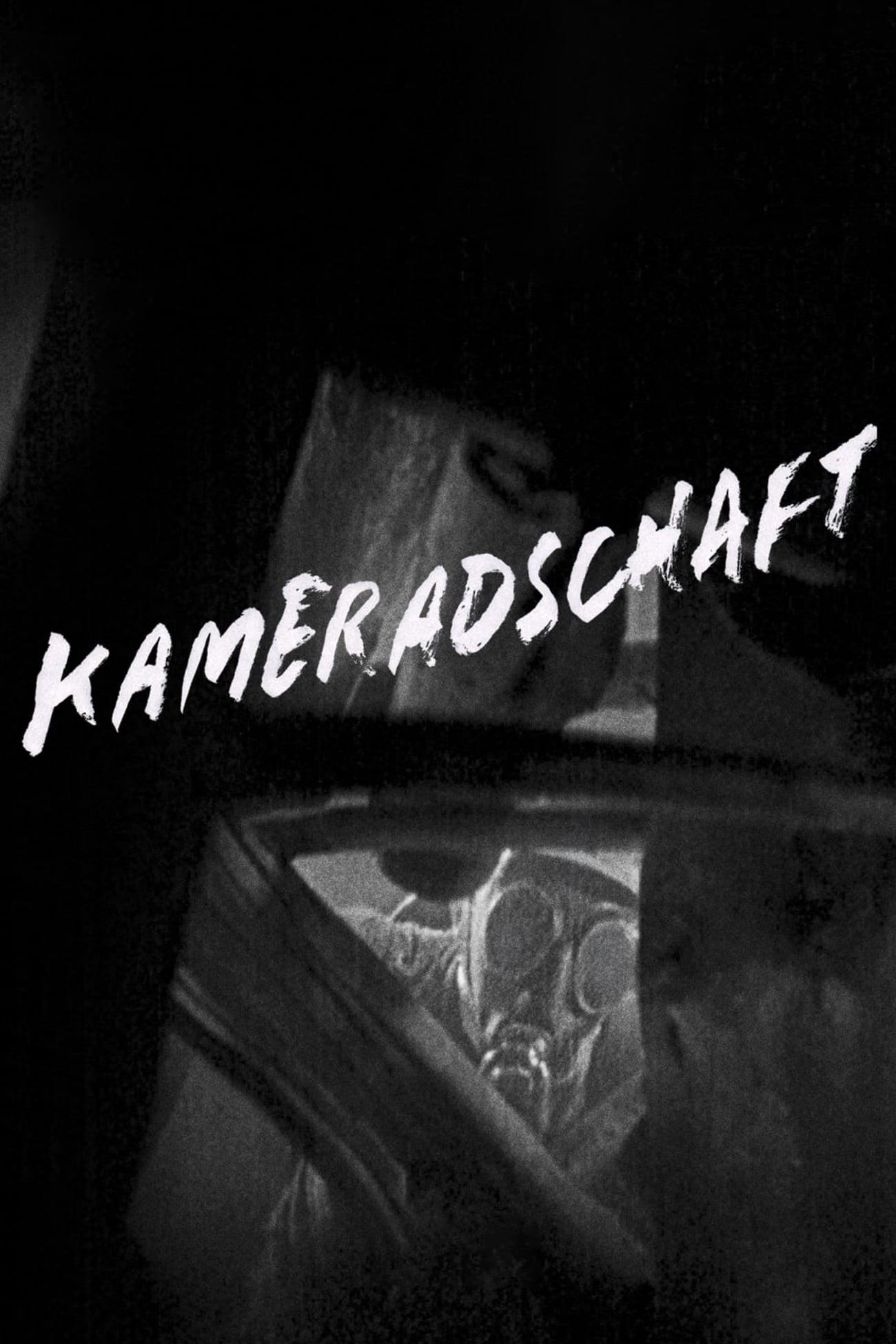 Set just after World War One, this French/German co-production takes us to a coal mine in Lorraine, just at the border of France and Germany. When a gas explosion traps French miners inside with limited oxygen, a group of German miners on the other side try to rescue the men, forgetting their two countries were only recently at war.  In Germany, Wittkopp (Busch) leads the charge in getting his subordinates to mobilize; meanwhile, an elderly, retired French miner (Bernard) ventures below to look for his grandson (Pierre Louis). Will it be possible to save these men in the end?

Director Pabst’s fascinating film, based on a real incident, is on one level a skillfully executed nail biter, as German miners race against the clock to reach their French compatriots in time.  More broadly, it’s also an eloquent, heartfelt plea for peace and cooperation. The fact that the mine’s owners want everyone to remain on their respective sides of the border speaks volumes about the director’s socialist and humanist leanings; ultimately it is up to the workers themselves to take action, united by their common livelihood and humanity. Beautifully shot by Fritz Arno Wagner and Robert Baberske, Pabst’s second sound film still resonates powerfully nearly a century later.