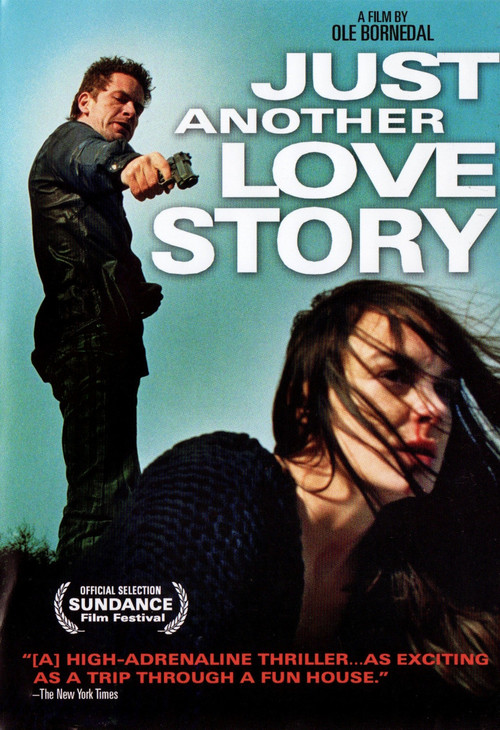 Crime-scene photographer Jonas (Berthelsen) endures a mildly dissatisfying life in the suburbs with his wife and children. When a distraught woman, Julia (Hemse), nicks his car on the highway and then survives a frightful crash, he goes to visit her in the hospital, where her wealthy parents assume him to be Sebastian, the boyfriend their now-amnesiac daughter met while backpacking in Cambodia. Jonas plays along, but comes to learn that his deception will have consequences.

Ole Bornedal’s Hitchcockian “Love Story” is a stylish thriller about lies, marital infidelity, and the noirish places a disillusioned family man — played with a slouchy, hangdog touch by Berthelsen — finds himself traveling to when he pretends to be someone he’s not. Bornedal’s shocking slow-mo car-accident sequence is an astonishing feat in itself, but when the real Sebastian (a menacing Nikolaj Lie Kaas) shows up, the tension gets ratcheted up several notches. Who says romance has to be pretty?