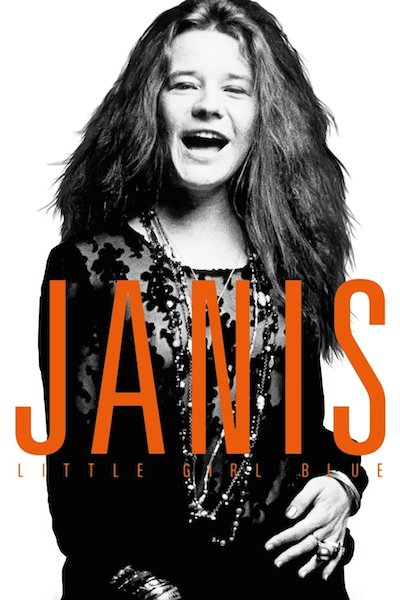 Janis Joplin grew up in a conservative household in Port Arthur, Texas, where she was kicked out of the choir and bullied for her homely, unconventional appearance. The scars she formed ran deep. Eventually moving to San Francisco, she experimented with her sexuality, found heroin and joined the band Big Brother and the Holding Company. The raw power of her voice and her trail-blazing style brought acclaim and hit records, but never happiness. Eventually, Joplin would die from an overdose at the tender age of 27.

Director Berg’s fascinating, affecting doc gives us rich insight into Joplin’s innate sadness and vulnerability via her personal letters, read to haunting effect by musician Cat Power. Her almost palpable hurt and loneliness stand in stark contrast to the singer’s “let’s party” energy and on-stage bravado. The correspondence is measured yet beseeching, revealing the star’s need for approval and yearning for conformity. Exhilarating performance footage brings back her explosive impact on audiences, while some eccentric talk show appearances reveal her nagging insecurities.  In the end, it’s not just the blazing talent, but the woman herself who keeps you glued to the screen.