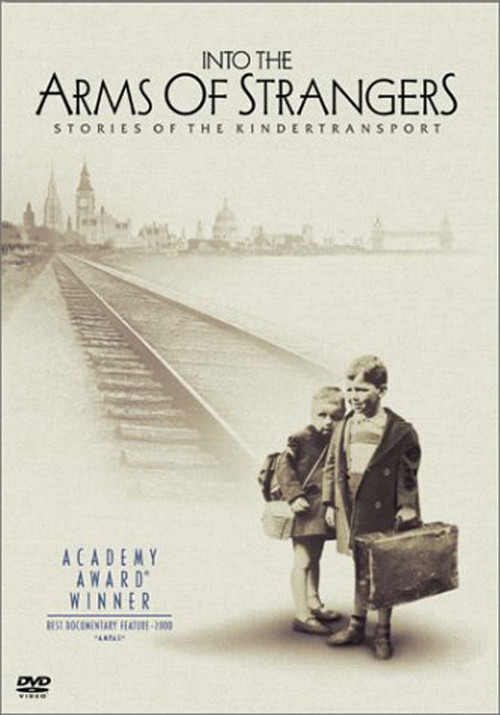 Into the Arms of Strangers: Stories of the Kindertransport

In the months leading up to WWII, thousands of Jewish parents in Germany, Austria, and Czechoslovakia parted with their beloved children so they could escape to Britain as part of the Kindertransport program. While the young refugees avoided genocide, they also found themselves painfully adrift in a foreign land. Over time though, many would form strong, lasting bonds with their foster parents. "Arms" relates the touching tale of the Kindertransport with a combination of archival footage, newsreels and interviews with now-grown children, the parents who let them go, and the families who took them in.

This Academy Award-winning doc is an often heart-wrenching, but ultimately uplifting, experience. The intimate testimonials Harris coaxes out his subjects reveal complex feelings of guilt and confusion, regret and relief, making it clear that though this was a mission of mercy, it was never easy on any of the participants. Dame Judi Dench's measured, dignified narration, coupled with a delicate, haunting score by Lee Holdridge, only add to the impact of this amazing film.