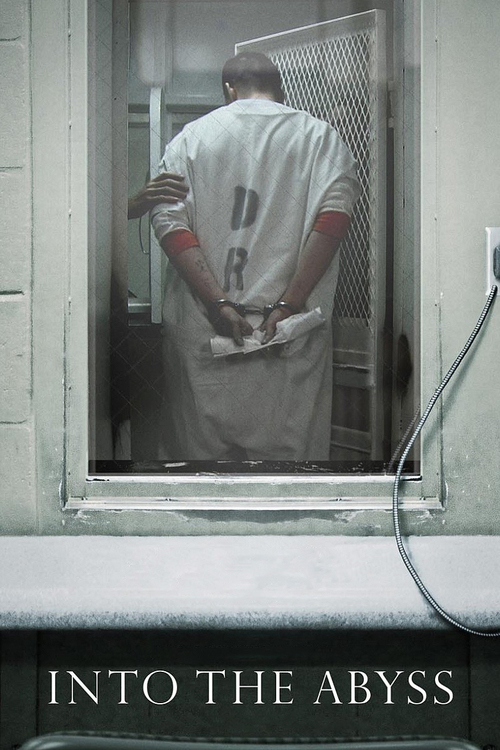 Troubled teens Michael Perry and Jason Burkett killed three people in Conroe, Texas in 2001, all for the love of a red Camaro owned by one of the victims. They were captured within 72 hours and later convicted, with Burkett given life and Perry a death sentence. Ten years later, we are just days away from Perry's execution. Through interviews with the murderers and their family members, as well as the victims' families and law enforcement officials, "Abyss" recounts how one senseless triple homicide irreparably scarred the lives of everyone involved.

This probing, provocative exploration of the human suffering caused by three tragic murders makes an important contribution to the death penalty discussion. Watching Perry's open, affable demeanor, it's hard to imagine this boy could be a killer, but the effects of poor education, poverty, and substance abuse have clearly played their part. The pain that the victims' families suffer, even now, is palpable and heartrending. The film has very little narration, and Herzog himself is heard but not seen conducting the interviews. This allows the key players to speak for themselves, making the shocking, random nature of this tragedy all the more unsettling.

Into the Arms of Strangers: Stories of the Kindertransport