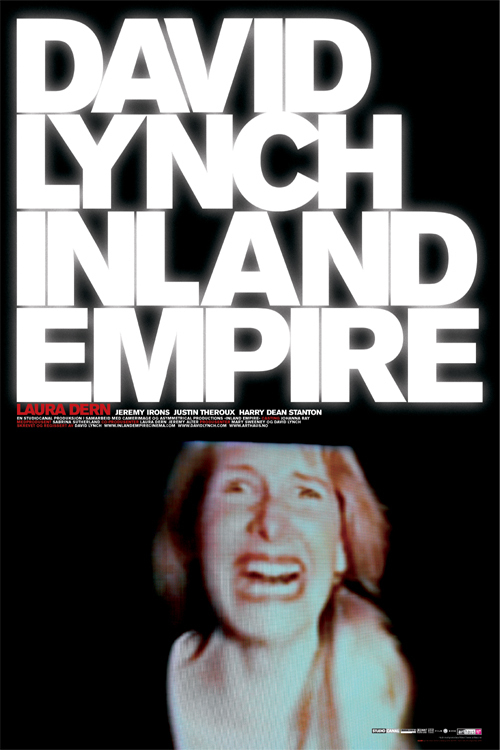 Looking to adapt an old gypsy folk tale for the big screen, bigwig director Kingsley (Irons) decides to offer the lead role to actress Nikki Grace (Dern), warning her womanizing co-star Devon (Theroux) that Nikki's husband is a powerful and notoriously jealous man. Nikki and Devon's lives intertwine and their sense of reality begins to collapse after they learn that a previous attempt to film the story stalled when the two leads were brutally murdered. Is this production cursed?

Shot on high-definition video, Lynch's twisted, disturbing, often puzzling Hollywood fable immerses us in a bizarre nightmare world as grim reality melds with even grimmer fantasy. Dern anchors the film in a role that requires her to assume the identities of several very different characters. With its lost-in-the-funhouse feel and almost hallucinogenic sense of dread, even at three hours long, "Empire" is consistently compelling, and often downright terrifying. Hang on — this is Lynch at his weirdest and best!