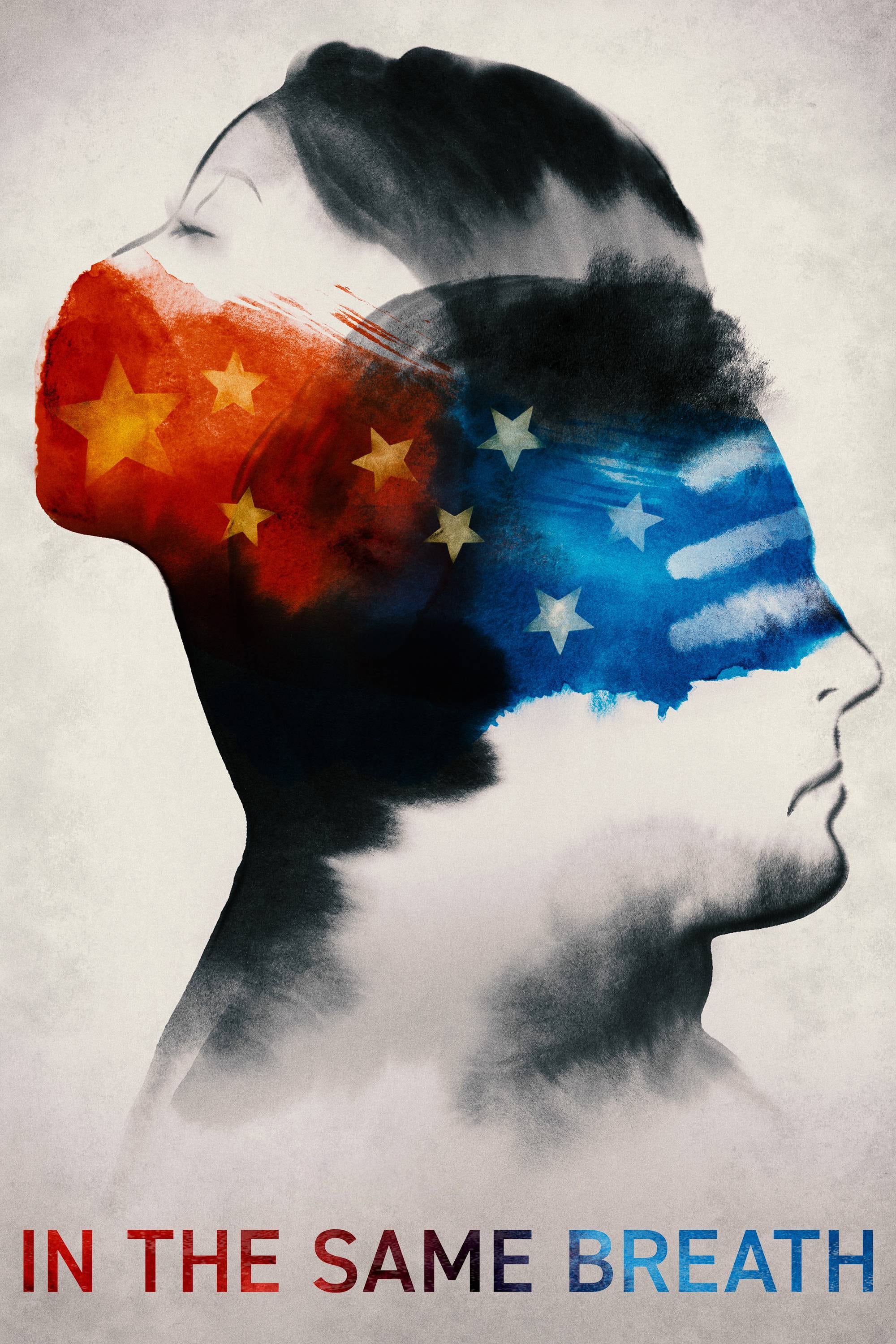 In the Same Breath

As the Chinese New Year approached in late January 2020, director Wang (“One Child Nation”) traveled to China with her infant daughter to visit her mother Zaodi. Little did she realize that in the city of Wuhan, a killer virus we’d all come to know as Covid-19 was already spreading. Once she and her daughter eventually got back to the States, Wang decided to expose how the Chinese government dealt with the crisis at the outset, and compare their policies to her adopted country. Though the U.S. has more freedoms and just as many resources as China, Wang makes it clear both superpowers made big mistakes. Still, it’s clear China’s misinformation and lack of response early on was particularly egregious, causing untold suffering and death.

Wang’s courageous, shocking film retraces the genesis of Covid-19 at the original source- the city of Wuhan- and details the Chinese government’s early cover-up of the disease and its callous decision to delay efforts that might have saved many thousands of vulnerable citizens. Wang reveals that the disease was spreading at least a month earlier than acknowledged, and documents how multitudes of sick people were left to die after being turned away from hospitals unable or unwilling to take them. Given China’s strict prohibition against a free press, Wang and her team took enormous personal risks in capturing all the suffering and mayhem; one clever strategy was to have many different people use hidden cameras to capture pieces of footage, so that if caught, no one individual would know the full story of what Wang was up to. “In the Same Breath” is by no means easy to watch, but demands to be seen.

In the Shadow of the Moon