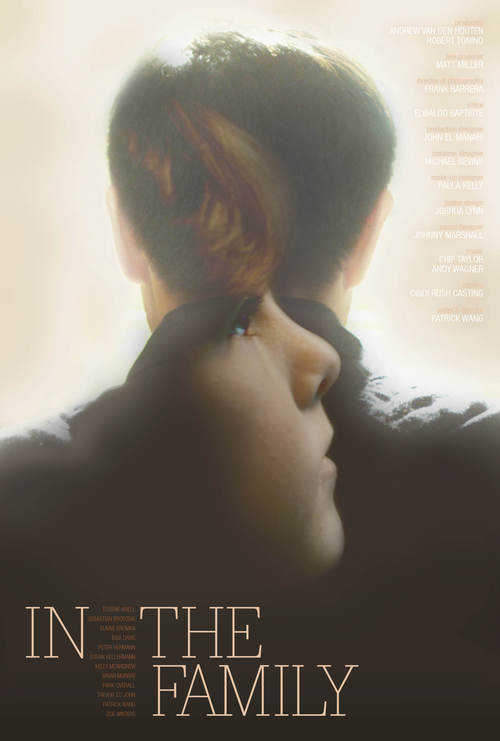 After the death of Cody (St. John), his partner of almost six years, Joey (Wang), grieves with Cody’s young son, Chip (Banes), whom he considers his own. They try to move on with their life together. But Cody’s sister Eileen (McAndrew) produces a will which grants her custody of Chip. She then refuses Joey visits to see Chip, and draws up a restraining order on the astonished man. After several lawyers tell him he has no legal recourse, Joey must find alternative ways to remain in Chip’s life.

Director/actor Wang, also an economist and playwright, has crafted an intimate and deeply human story. Scenes open quietly, allowing the characters to breathe. We quickly sense the love between the two men and their child. Wang reveals how Chip and Joey became a couple with tender flashbacks. Wang is as talented in front of the camera as behind it, underplaying beautifully. Though a gentle, even-keeled soul, his Joey still reveals a wealth of emotion. Capped by an incredibly touching finish, this stunning debut feature rewards head, heart and soul.