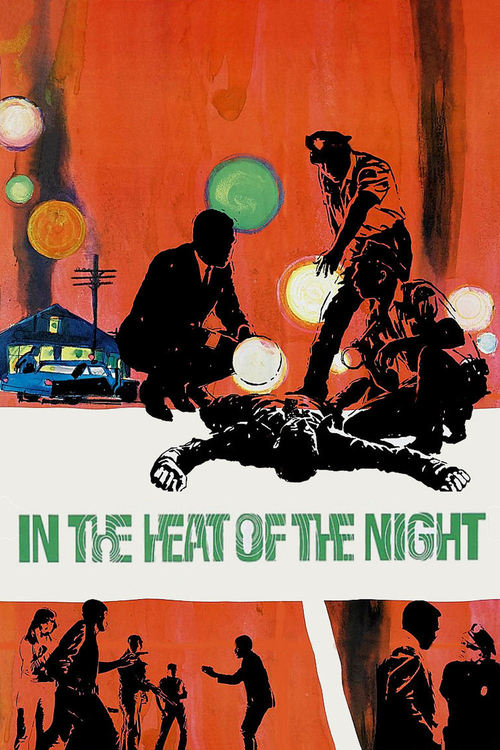 Urban police detective Virgil Tibbs (Poitier) ends up in the wrong place at the wrong time – specifically, the Deep South, where a murder has just been committed. Being a stranger in town, Tibbs seems like a ready-made suspect, even though he’s a cop. Set up against a bigoted, wily sheriff (Steiger), Virgil must unravel the mystery and clear himself, watching his back in hostile territory.

This intense action drama boasts a tight script and a pair of explosive lead performances by stars Poitier and Steiger, who play off each other perfectly. "Heat" netted Oscars in most top categories that year – Picture, Actor (Steiger), Screenplay, and Editing. And though Steiger won the acting prize, it's just as much Poitier's movie. Director Jewison makes palpable the racial ignorance and poverty endemic to that time and place. Nearly half a century after its initial release, "Heat" remains a must-see film.

In the Line of Fire