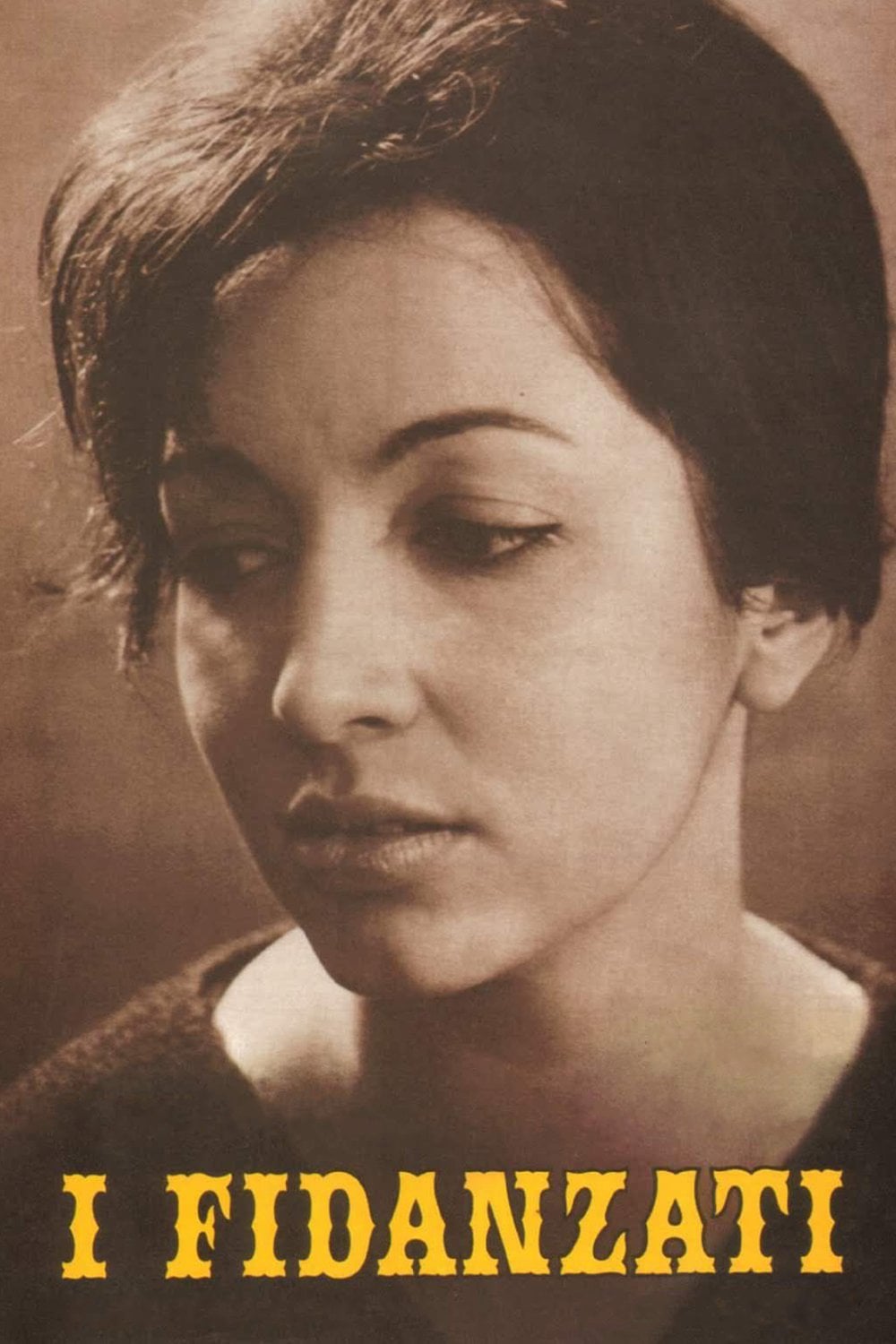 Factory worker Giovanni (Cabrini) and his fiancee Liliana (Canzi) meet at a local dancehall in Milan. Their relationship seems strained by recent developments. Giovanni has been offered a better job with better pay if he moves to his company’s new facility in Sicily. He chooses to go, and Liliana reluctantly accepts their separation. Giovanni faces a new environment and many new challenges, but is constantly reminded of Liliana and all their shared moments. Will they reunite in the end?

Reflecting his background as a documentarian, director Olmi imbues this languorous, neo-realist romance with authentic settings and details. The post-war economic boom has brought new industry to the country, but opportunity and advancement come at a price. Giovanni is lonely in his new environment, but must think to the future. But what kind of future can he hope for? Olmi elicits genuine performances from his actors (both appearing in their first film), and has crafted a tender, deeply romantic portrait of loneliness.

I Knew Her Well