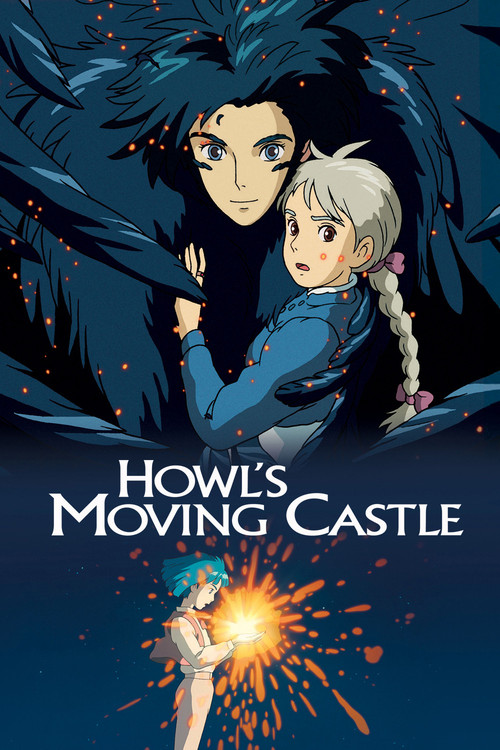 Eighteen-year-old Sophie (Mortimer) works in her late father's haberdashery, where one day she befriends an aloof, eccentric wizard named Howl (Bale). When Sophie gets transformed into an old woman by the jealous Witch of the Waste (Bacall), she turns to Howl, taking refuge in his amazing airborne castle fueled by a fire demon named Calcifer (Crystal). Together, they seek a way to reverse the spell, and return Sophie to her original teenage form.

Like most all of Miyazaki's priceless, hand-drawn animated films, "Howl" is charming, magical, and visually breathtaking, exploring themes of identity, humanity, and finding one's way in the world. No character is ever wholly evil (or wholly good), and there's plenty here for both adults and younger viewers to marvel at, whether it’s Miyazaki's awe-inspiring artwork or his delicately rendered anti-war themes. For a truly sublime, otherworldly adventure, visit the Oscar-nominated "Howl's Moving Castle."