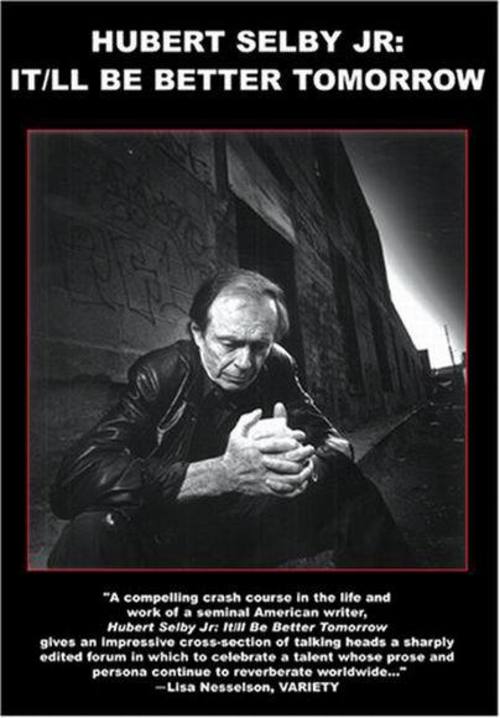 Hubert Selby Jr. had a bleak and often shocking view of human existence, reflected in classic novels like "Last Exit to Brooklyn" and "Requiem for a Dream." But he lived the kind of hardscrabble existence that made it possible for him to bring his gallery of tortured characters to vivid life. Here, he's remembered by friends and admirers, including Lou Reed, Amiri Baraka, and Ellen Burstyn, as well as through wonderfully candid interviews he gave shortly before his death in 2004.

In this fascinating, well-crafted tribute to a novelist better known in Europe than in his home country, Selby emerges as more than a Hemingway-esque cliché (though he surely was on par with Papa, as literary critic Michael Silverblatt eagerly notes). Selby battled tuberculosis his entire life, as well as a long, career-derailing addiction to narcotics, but he eventually turned these and other gritty experiences into raw material for his art. Narrated by Robert Downey Jr., "Tomorrow" is a moving homage to a funny, talented, tough-as-nails spirit whose best books also became well-known films.