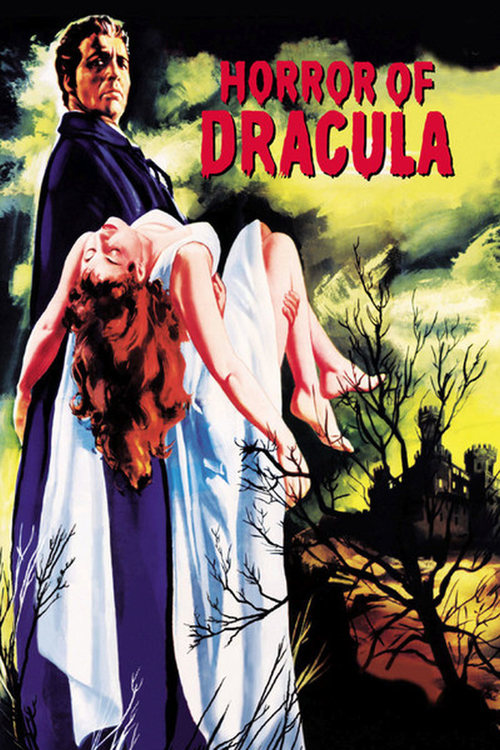 When Jonathan Harker, a librarian in the employ of Count Dracula (Lee), falls prey to the vampire’s lust for blood, his friend Dr. Van Helsing (Cushing) discovers the deed, and is emboldened to slay the bloodsucker. But with Dracula now in London and on the hunt for Harker’s luscious fiancée, Lucy (Carol Marsh), Van Helsing must act soon, before his nemesis pounces.