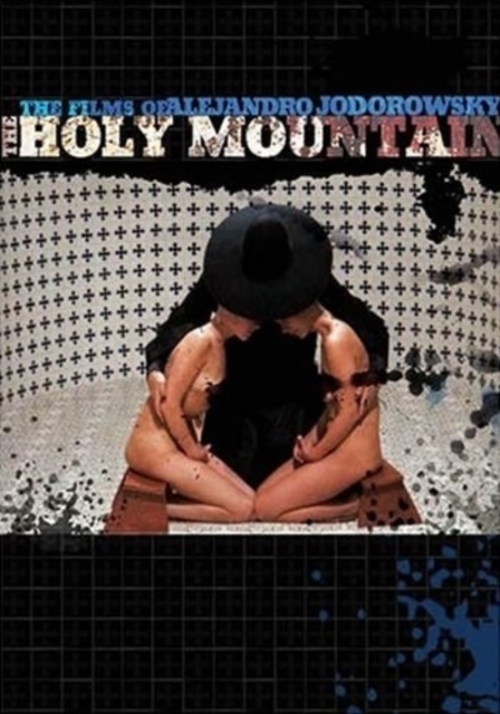 Under the guidance of a mysterious Alchemist (Jodorowsky himself), who has mastered all the world's religious traditions and the truths they embody, seven spiritual elites, including a tortured, hippie-like Christ (Salinas), embark on a mystical journey to the “Holy Mountain.” Enlightenment of the highest kind is promised, but only if they divest themselves of everything — pride, vanity, material attachment, sexual pleasure — that makes them human.

More an abstract experience than a movie, this twisted, psychedelic Zen freak-out of a film is challenging, to be sure, but also visually enthralling and impossible to forget. Thus, it's not for all tastes, especially as its raw, shocking imagery may offend some viewers, not to mention good taste (limbless midgets, a spurting orgasmatron, and giant live bullfrogs battling in conquistador garb all figure in here). Yet its garish blend of theater of the absurd and Mexican surrealism will prove irresistible to fans of '70s midnight movies, of which this was the first and most infamous. Besides, it has the imprimatur of John Lennon, who helped finance the film. If you want to know what a druggy, sleep-deprived visual artist's subconscious looks like, here's your chance!