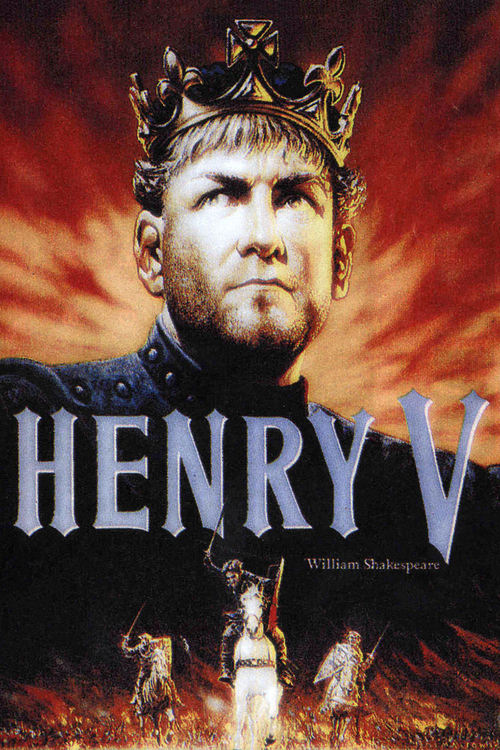 When a flap-up with King Charles of France (Scofield) escalates into full-blown war, England's hotheaded soldier-king Henry V (Branagh) assembles an army to invade the Gallic homeland. Drastically outnumbered, Henry rallies courage and leads his men to victory at the Battle of Agincourt, all the while wooing France's comely Princess Catherine (Thompson).

With this exceptional adaptation of Shakespeare's finest historical play, English upstart Kenneth Branagh proved himself worthy of the heights set by Sir Laurence Olivier, whose own 1944 production still shines. Branagh updated the look and feel of the Bard's drama for modern film-going audiences, making Prince Hal a ferocious, charismatic hero of the battlefield and giving his mud- and blood-soaked war scenes a visceral punch. Plus, how can you argue with a cast that includes luminaries like Dench, Holm, Jacobi, and a who's who of British theater?