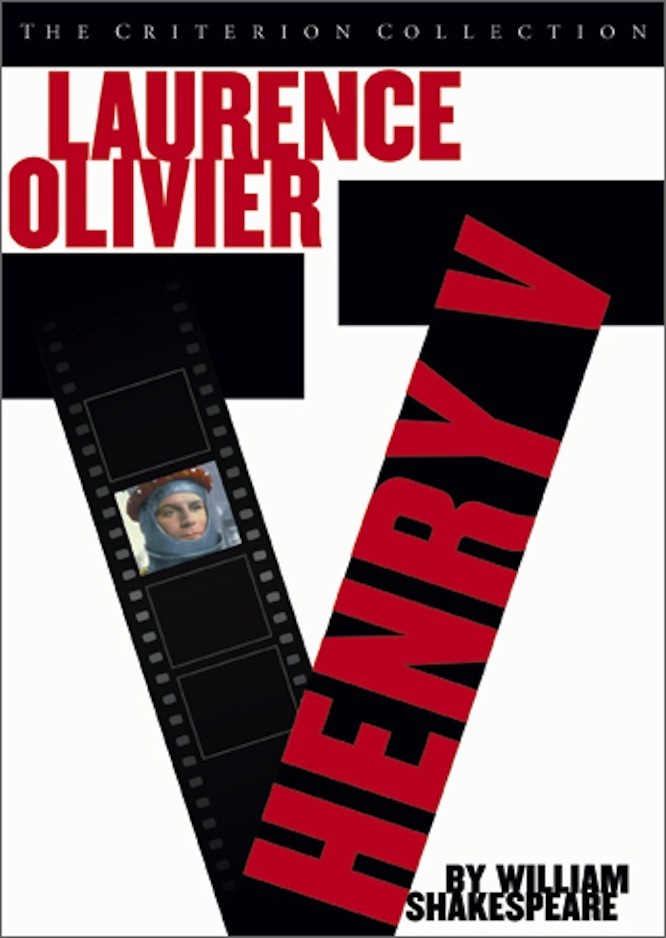 In the early 15th century, young former profligate Henry (Olivier) ascends the throne of England, then rallies his countrymen in a war with the French for possession of Normandy. Though drastically outnumbered, King Henry proves himself to be an inspiring, capable leader whose victory at Agincourt will land him at the feet of the lovely Princess Katharine (Asherson).

Olivier inhabits the role of Henry with dazzling gusto in this rousing, energetic adaptation of William Shakespeare's play. The world was at war in 1944, and the gifted actor/director hoped the Bard's climactic tale of beat-the-odds triumph would comfort and inspire embattled England. Filling shoes once meant for William Wyler, Olivier's direction of his actors and the Technicolor battle scenes is sharp and inspired (with help from editor Reginald Beck). The movie's stylized opening in a re-created Globe Theater eventually gives way to beautifully scenic realism, an ingenious blend of theater and cinema that helped win Olivier an Honorary Oscar for "Outstanding Achievement."