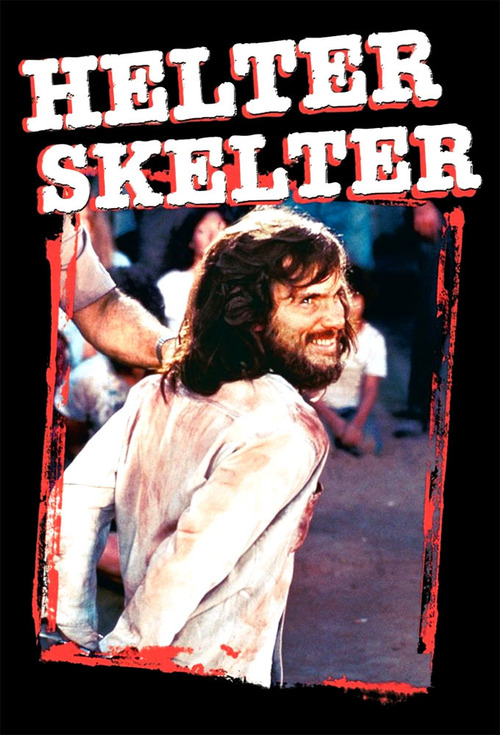 This riveting docudrama tells the story of how notorious cult leader Charles Manson (Railsback) and his followers, known as "the Family," were brought to trial for mercilessly butchering seven people in California, including actress Sharon Tate. Piecing together what happened from the gruesome evidence, police eventually hand the case to young DA Vincent Bugliosi (DiCenzo), who tries the dreaded Manson under intense media scrutiny.

A truly engrossing, disturbing made-for-TV movie based on Bugliosi's bestseller, Tom Gries's "Helter Skelter" revisits all the hair-raising details of the infamous case, including how Manson engineered the killings. Railsback is nothing short of terrifying playing the manic, crazed, intensely creepy Manson. By contrast, DiCenzo gives an appropriately measured performance as hungry trial prosecutor Bugliosi, while actors Nancy Wolfe, Cathey Paine, and Christina Hart eerily convey the deadening spell Manson cast over his most loyal disciples. "Helter Skelter" is still scary after all these years.