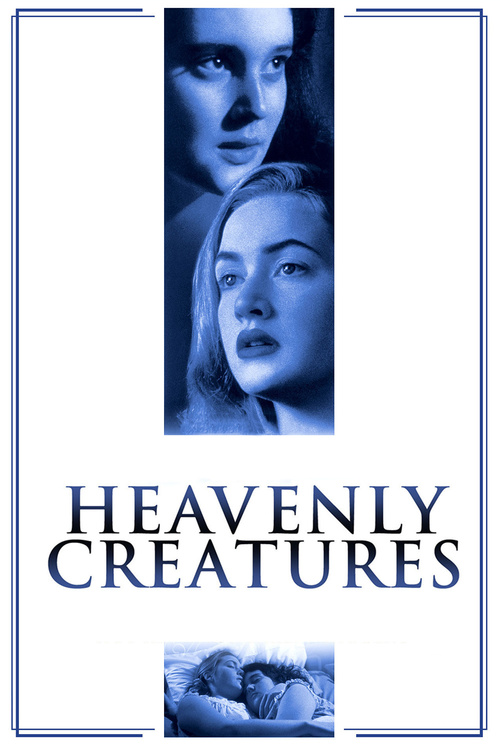 Pauline (Lynskey) is a morbid, overweight New Zealand teen who feels alienated from her family and classmates, but discovers a bosom buddy in pretty Juliet (Winslet), a wealthy English transplant who shares her unusual taste in music and the arts. Together, they create a Gothic-tinged fantasy world called Borovnia that they retreat into with increasingly obsessive zeal. When their parents attempt to force them apart, the girls hatch a dark, violent plan of revenge.

An unsettling, thoroughly absorbing drama based on a real-life crime, "Creatures" is the magnificent brainchild of then-horror movie director Jackson, who brings real sensitivity and human feeling to this tragic story of love and murder. Winslet and Lynskey have an intense, wholly credible rapport, playing highly intelligent girls (the brash Juliet in fact grew up to become mystery novelist Anne Perry!), whose all-consuming intimacy takes them farther and farther away from reality. Beautifully shot and exceedingly well-scripted (Jackson and writing partner Fran Walsh received an Oscar nod for their screenplay), "Creatures" burrows under your skin in a lasting way.

Hedwig and the Angry Inch