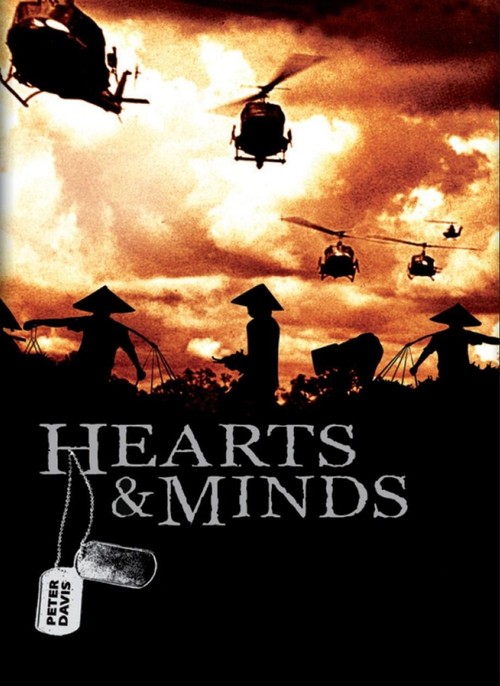 Documentary, The Criterion Collection, The Essentials

Davis's stunning, thought-provoking documentary places us at the heart of the Vietnam conflict, depicting the tragic toll in lives, while examining how the first real "television war" was portrayed in our living rooms. Interviews with veterans, family members, policymakers, and military brass are all part of the film's careful dissection of our nation's collective conscience in the turbulent early-mid 1970s.

An ideal companion piece to Errol Morris's more recent "The Fog of War," Davis's shattering film intercuts newsreel footage of the Vietnam War's horrific impact with the ill-informed or misleading comments of its official supporters in the Pentagon and Congress. Given our perspective today, it's hard to believe how controversial this film was back then: when it won the Oscar for Best Documentary, producer Bert Schneider angered many at the ceremony with his overtly political acceptance speech. We're certain he had no regrets later. A devastating chronicle of a still-healing national wound, "Hearts" remains a powerful cautionary tale for any era.