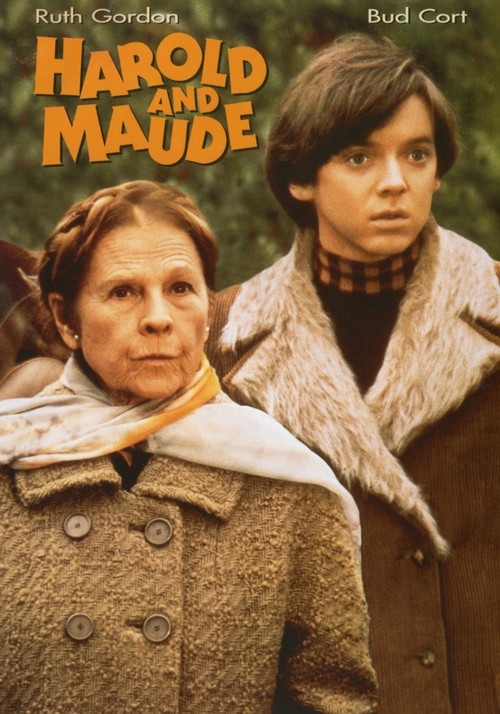 This priceless comedy portrays the unlikeliest of May-December romances: Harold (Cort) is a bright, eccentric nineteen-year-old fixated on death, while Maude (Gordon) is a 79-year-old free spirit whose singular obsession remains the wonder of life and living. This movie traces how these two unlikely characters connect and form a loving relationship. But can it hold, particularly since Harold's concerned mother (Pickles) keeps setting him up on blind dates?

Director Hal Ashby's second feature has built a sizable cult following over the years, and it's still easy to see why. Beyond Colin Higgins's inspired script, this warm and quirky comic gem boasts inspired casting, with veteran stage actress Gordon irresistible as Maude, and Cort so ideal for Harold that the young actor was forever typecast as a weirdo (as mentor Robert Altman had sagely predicted). Pickles is also side-splitting as Harold's bewildered mother. Further enhanced by a fabulous soundtrack from Cat Stevens, "Maude" indeed will never grow old.