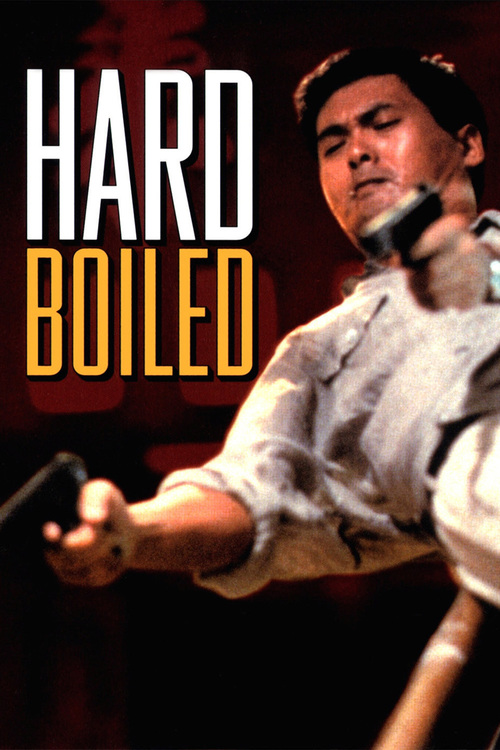 Renegade Hong Kong cop Tequila (Chow) is relentless in his pursuit of a brutal gang of gun smugglers, but he has a softer side, too, especially for co-worker Teresa (Mo). When his partner is killed in a shoot-out at a restaurant, Tequila is forced to team up with Tony (Leung), a mysterious undercover cop embedded deep in the mob's killer-for-hire network.

Before he became a well-regarded Hollywood action director, John Woo ("Face/Off") made this superb police thriller, the most energetic and hyped-up of his many Hong Kong ventures. Known as the Chinese De Niro, Chow Yun-Fat is by turns aggressive and cool in the role of Tequila, a cop who thinks nothing of unloading a hailstorm of bullets in a teashop but who nurses an odd fondness for his enigmatic counterpart, played with stone-faced rigor by Leung. With his trademark guns-blazing style and fluid, slow-motion theatrics, Woo stacks one ballet-of-blood on top of another, with a body count to rival any Scorsese film. But it's the audacious finale-a shootout set in a maternity ward-that makes this "Hard-Boiled" cop story an absolute must-see for action fans.