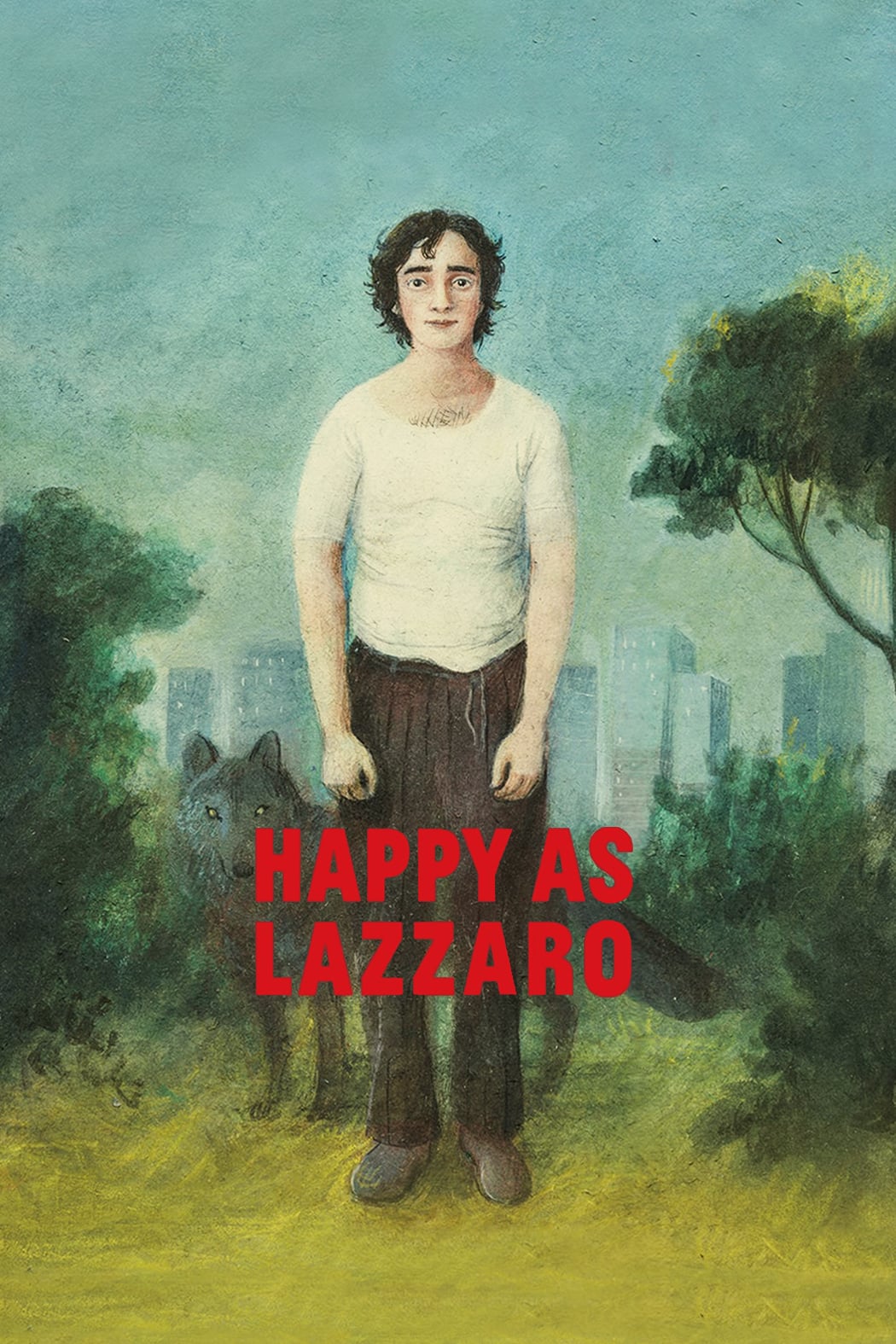 In a remote Italian village, a group of sharecroppers works the tobacco farm of the Marchessa (Braschi) who somehow gets away with working them to the bone with no pay. Within this group, Lazzaro (Tardiolo) is a placid, somewhat otherworldly young man who seems to feel none of the misery or injustice around him. Others know that he will do whatever is asked of him without complaint. Tancredi (Chikovani), the Marchessa’s spoiled, frustrated son, notices Lazzaro, and a bond is formed. Later Tancredi will enlist Lazzaro’s help in faking his own kidnapping, with far-reaching consequences. Over time, the characters end up in a very different urban environment, but the eternal struggle continues.

Rohrwacher’s brilliant third feature starts as a neorealist tale about domination and oppression, then morphs into something closer to fantasy, while still exploring, via the central character, how this desperate, cynical world treats the innocents among us. Newcomer Tardiolo’s angelic, beatific face is perfect for the title role, and his character’s expressions often makes words superfluous. The director’s sister Alba is also memorable as the luminous Antonia, for whom Lazzaro feels a chaste adoration. Beyond all the symbolism, this ravishing film, shot in warm Super 16 tones, should be savored as a sublime sensory experience. Get “Happy,” and watch this stunning work of cinema, which was nominated for the Golden Palm at Cannes, and won for best screenplay.