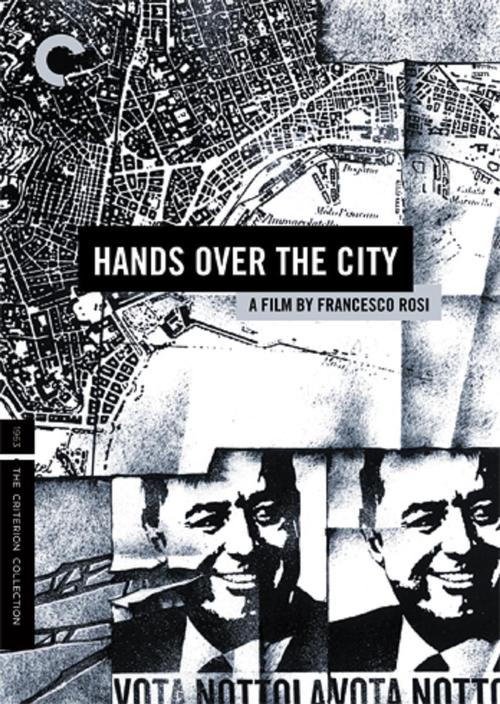 Hands Over the City

The rampant development of buildings and housing in Naples gets disrupted when new construction causes the collapse of an old neighboring building, wreaking death and injury on its inhabitants. The chief unscrupulous land developer, Edoardo Nottola (Steiger), had formed plans to work both sides of the street by getting himself elected a city commissioner. Will the official inquiry into the accident foil his ambitions, or get lost in the endless bureaucracy that already hobbles the city's government?

This raw, searing Italian feature's semi-documentary style hurls the viewer into a cauldron of greed, obfuscation and obsession, as we view up-close the morass of red tape and shady backroom dealings that supposedly characterized the inner workings of Naples at the time. Steiger, by turns oily, calculating and volcanic in the central role of Nottola, carries this outstanding, still relevant film. An unqualified triumph for director Rosi, you should definitely lay your “Hands” on this title.