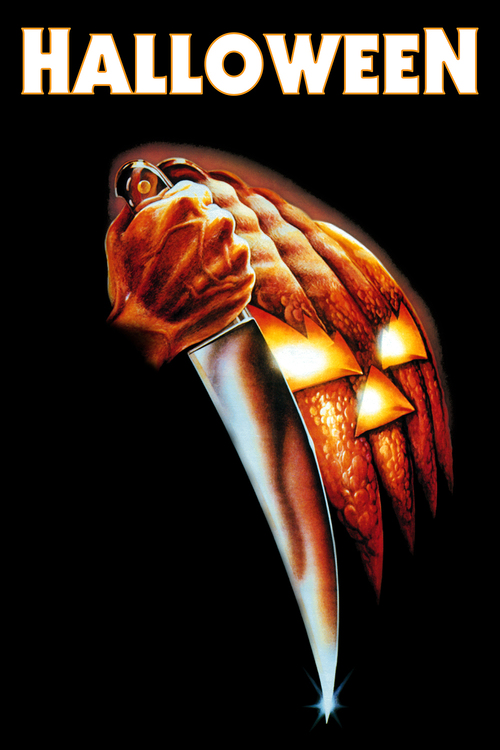 Michael Myers, who butchered his sister when he was six, has escaped from an asylum and returned to his small Illinois hometown just in time to wreak more carnage and mayhem on Halloween. Baby-sitter Laurie Strode (Curtis) is unlucky enough to fall in Michael's path, which interferes with her trick-or-treating. Meanwhile, Dr. Sam Loomis (Pleasance), Michael's psychiatrist, is frantically tracking his patient, but how much blood will get spilled before he finds him?

John Carpenter's first and best entry in a long series, this movie gives the slasher pic a good name (that is, until you sit through all those pale re-treads). This lean feature works because it's both original and daringly basic: Laurie is a young teenage girl up against a monster, with only her wits and her two feet to protect her from the wrong end of a large butcher knife. Will Laurie and her young charges make it to Thanksgiving? You'll remain on the edge of your seat finding out.