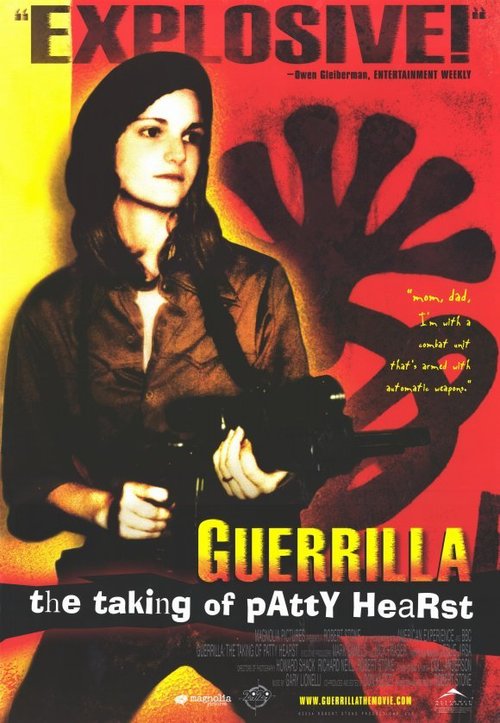 Guerrilla: The Taking of Patty Hearst

Stone's film recalls the bizarre events of 1974, when heiress Patricia Hearst was kidnapped by a domestic terrorist group called The Symbionese Liberation Army. Over time, the hostage actually converted to the other side, helping her captors execute a bank robbery. Seen through to its conclusion, this odd, disturbing chapter in our country's history mirrors the larger societal disorder engendered by Vietnam and Watergate.

This spellbinding documentary takes us back to a turbulent, surreal moment in time. With Nixon close to resigning from the presidency, our nation's compass was already going haywire when the Hearst kidnapping unfolded. Stone unearths fascinating footage from the time (including stunned father Randolph Hearst dealing with the press), and for perspective, interviews former SLA members in the present day. The overall effect is haunting, like watching a real-life nightmare.