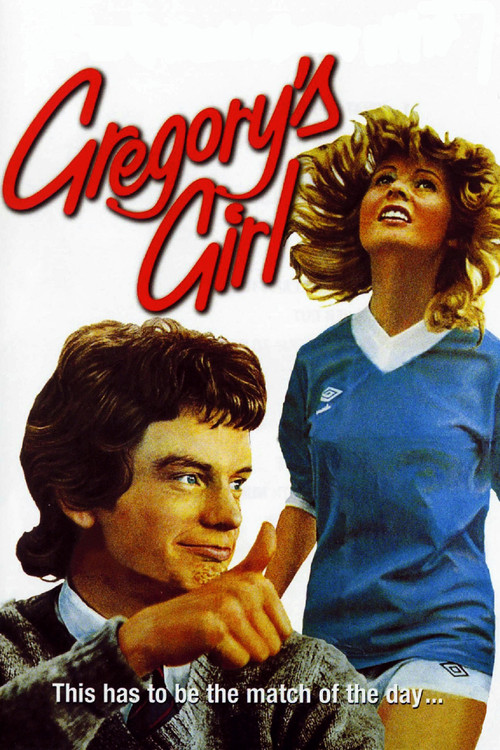 Gregory (Sinclair) is hitting that awkward stage of adolescence. Tall and gangly, he finds his soccer skills are suffering. Worse yet, he may lose his position on the team to a girl, Dorothy (Hepburn), who's cool, pretty and athletic. Rather than feel threatened, Gregory sets his sights on her, and is soon involved in a bewildering, tentative romance. When relations begin to cool with Dorothy, Gregory turns to ten year old sister, Madeline (Forster) for advice. Soon enough, he learns there are plenty of fish in the sea.

Bill Forsyth's delightful coming-of-age film rings consistently true, recreating those universal growing pains experienced by boys in their teens. The lovely Scotland setting (admittedly with some thick accents to decipher) and appealing juvenile performances make this a keeper. Forster in particular is adorable as Gregory's precocious younger sister. This subtle charmer is full of warmth, wisdom and heart. Go "Gregory!"