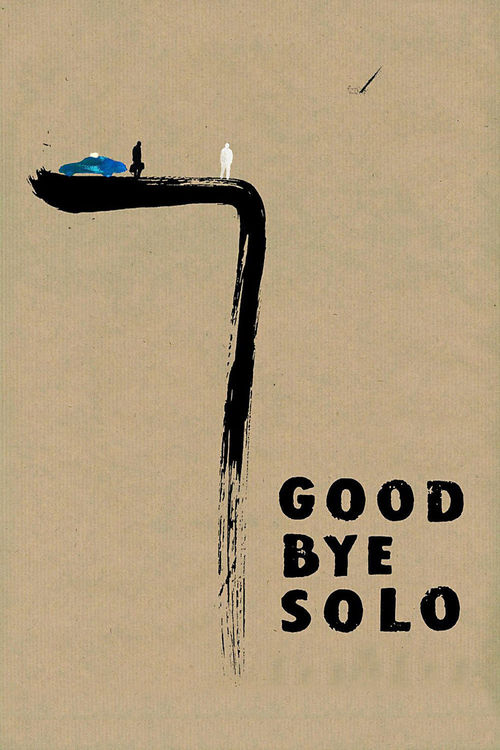 Chatty, good-natured Senegalese taxi driver Solo (Savane) picks up an elderly fare in Winston-Salem—depressive, intensely private William (West)—who hires him for another trip in two weeks. Solo immediately senses that William doesn’t plan to return from this outing and becomes genuinely concerned. Undaunted by William’s gruff silence, Solo applies himself to befriending the suicidal man, hoping to convince him to reconsider his unspoken plan.

A perfectly pitched, brilliantly executed character study, Ramin Bahrani’s “Solo” trades on the infectious charm of lead actor Savane, who invests his immigrant cabbie with genuine warmth and the sparkling spirit of altruism. Old-time character actor Red West is a formidable foil, playing William as crusty, taciturn, edgy, and almost immune to Solo’s efforts to bring him the milk of human kindness. Michael Simmonds’s gorgeous location photography, especially at Blowing Rock National Park, adds a touch of site-specific realism to this contemporary tale of unlikely friendship. The end, though bittersweet, carries a ray of hope that feels natural and well-earned.