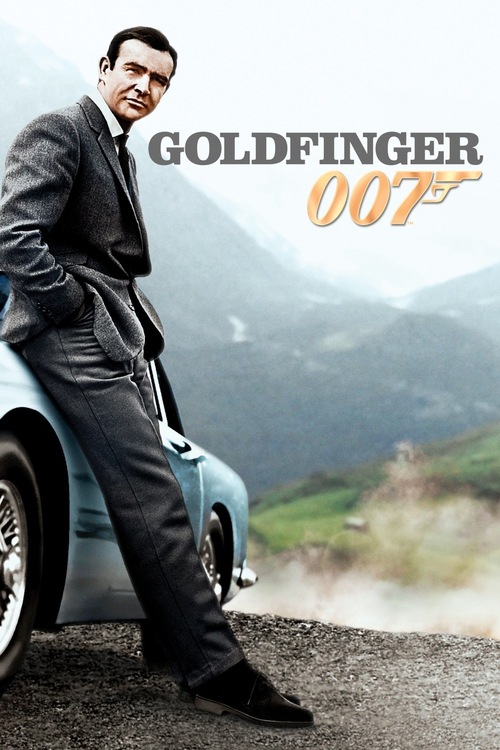 Armed with clever gadgets, good looks, and considerable wit, could Connery's martini-swilling Agent 007 be any smoother? This third entry in the series dispensed with the earnest conventions of the spy flick for something cheekier and loads more fun: arch quips, cartoonish enemies, and exotic femme fatales. (Still, the film's most iconic image has to be actress Shirley Eaton — naked, gold-plated, and sprawled lifeless across a bed.) "Goldfinger" also introduces Bond's tricked-out Aston Martin and his inventive helpmate, Q, played by the wonderful Desmond Llewelyn. Meanwhile, Frobe, Sakata, and "Avengers" alum Blackman prove to be among the most formidable nemeses in the Bond franchise. Smashing good fun!