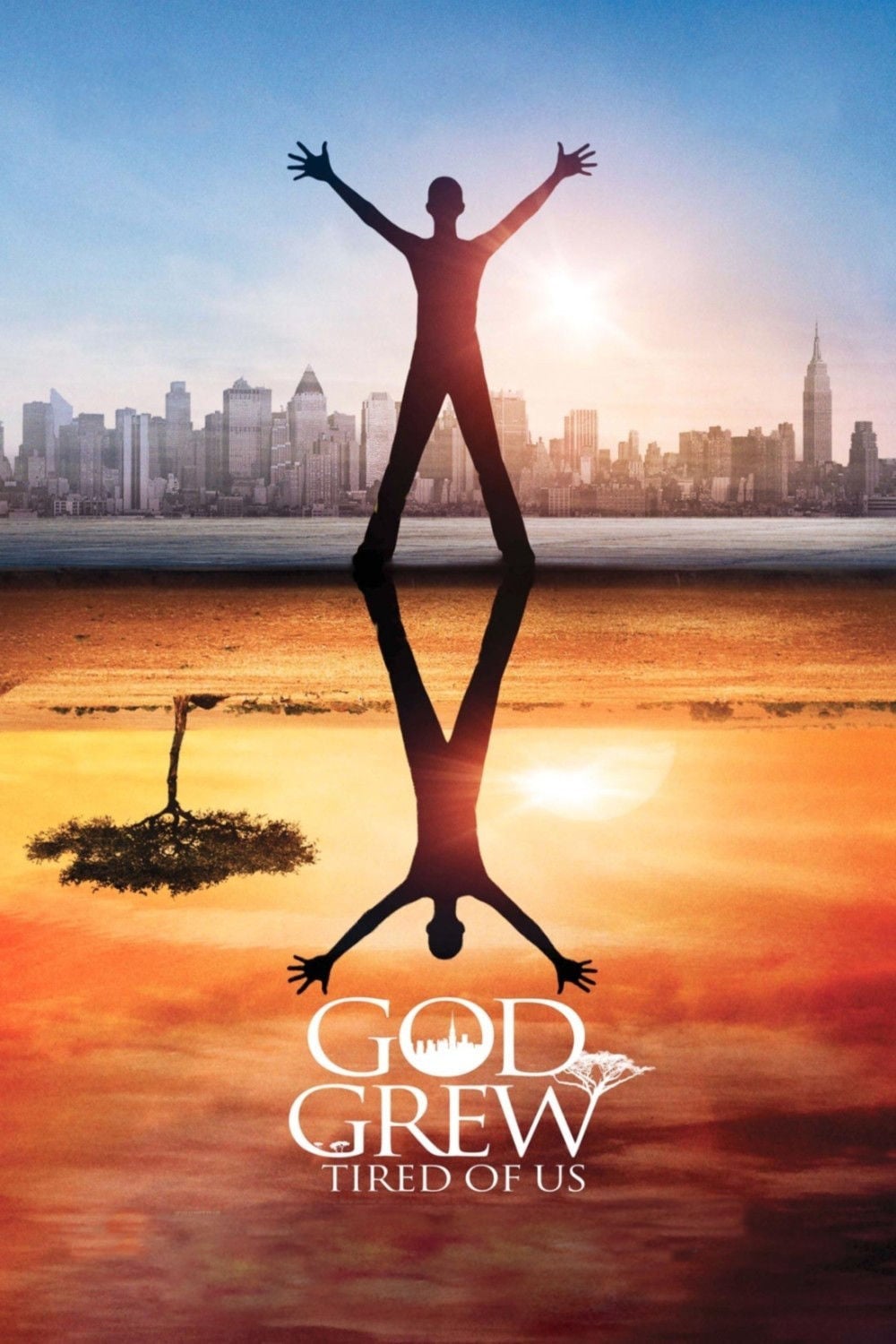 God Grew Tired of Us

In 1987, thousands of young Christian men were forced to flee the Muslim-dominated Sudan. They made their way to Ethiopia, and then on to a United Nations camp in Kakuma, Kenya. Many died or were killed on the long, difficult journey, and life in the camp brought new, harsh challenges. In 2001, the United States offered to repatriate 3,600 of the “lost boys” of Sudan. Dau, Bior and Pach find themselves living in a new country struggling to assimilate while not losing sight of their homeland and families.

This pedigreed documentary, executive produced by Brad Pitt and narrated by Nicole Kidman, won two prizes at Sundance for its clear-eyed treatment of the hurdles facing these new immigrants.  Director Quinn doesn’t shy away from the horrors of the life the boys left behind, but also leavens this grim story with moments of levity, as when the boys first encounter a light switch, or the cereal aisle in a supermarket.  The ending includes a joyous reunion, and the three young men exhibit a winning gentleness that will make you root for their success even as you fear for their futures. A rewarding and important film.