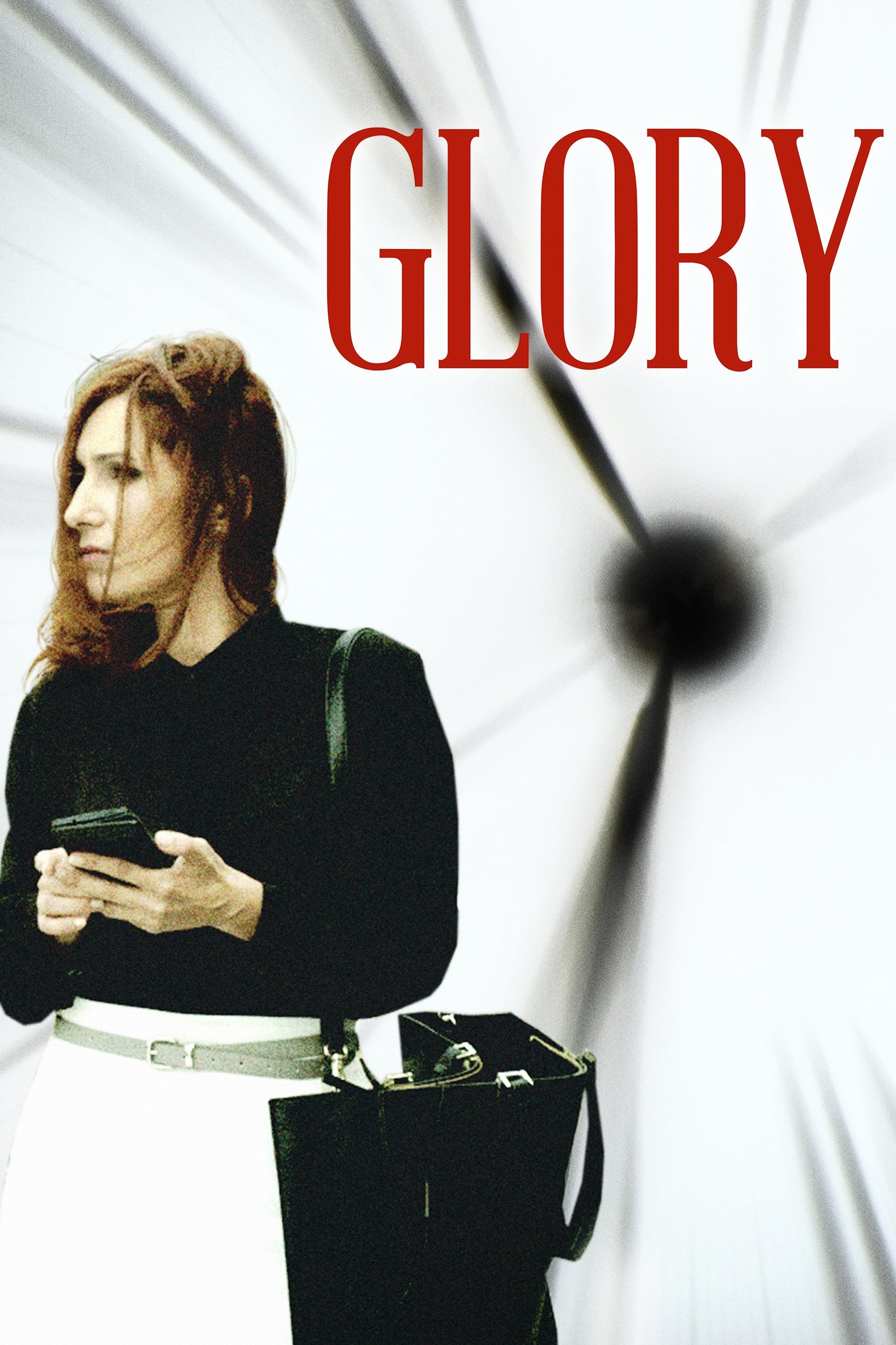 Tzanko (Denolyubov) is a scraggly, reclusive railroad worker with a speech impediment. One day he finds a ton of loot on the tracks and actually turns it in to authorities (earning only ridicule from his colleagues). Julia Staykova (Gosheva), head of PR for the Transport Ministry, sees an opportunity to promote Tzanko’s honesty to deflect from a scandal within her own department. When Julia awards Tzanko a cheap new digital watch and takes his cherished older timepiece, she doesn’t realize his deep attachment. When he asks for it back it’s nowhere to be found, which Julia doesn’t want to admit. Thus begins a bureaucratic nightmare, and in the end, the fragile Tzanko is victimized way beyond the loss of a watch.

This cynical, caustic satire about societal corruption and dysfunction delivers the goods with inspired direction and two superb central performances. Gosheva carries the film as a caffeinated government functionary working a stressful, demanding job while also trying to conceive; her frenzied juggling act becomes almost comical. Denolyubov in turn breaks your heart as an innocent thrust into the spotlight who gets hurt for doing the right thing. Directors Grozeva and Valchanov manage to indict the values and practices of their native land via a story that feels credible, and never heavy-handed. For a stinging drama that stays with you, go for “Glory.”

God Grew Tired of Us