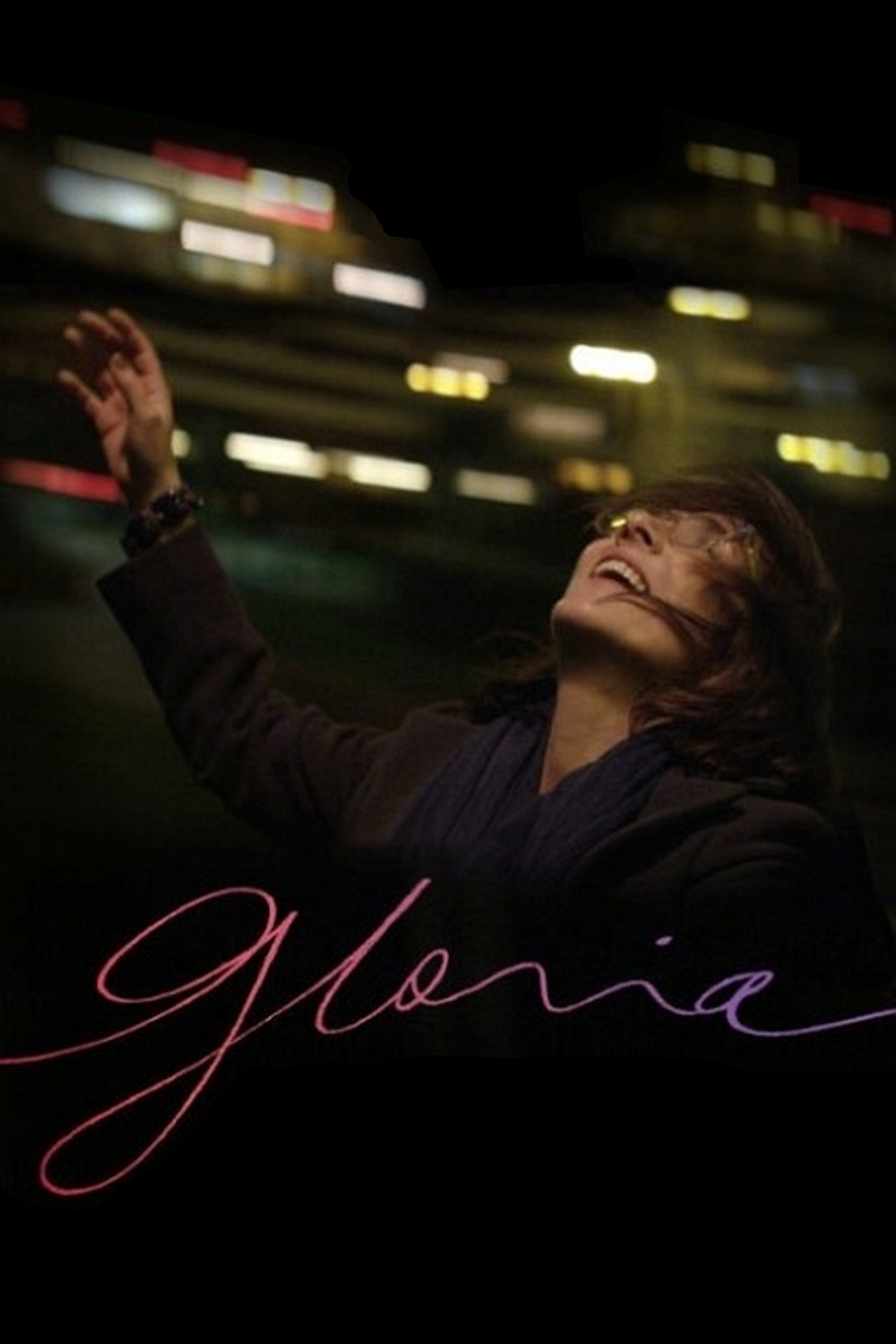 Gloria (Garcia) is a divorcee in her late 50s with two grown children whom she doesn’t see enough. She lives in Santiago and has a decent, if not thrilling job. She loves to dance and spend evenings at a middle-aged singles club looking for a man to share her life with. One night she meets Rodolfo (Hernandez), a retired naval officer, and their one-night stand evolves into a tentative relationship. Issues soon arise on both sides... will this romance survive? Regardless, we sense Gloria will.

Music helps drive Lelio’s observant character study, from Donna Summer’s “I Feel Love” to Laura Branigan’s title song. Lelio’s camera stays close to Gloria, a wise move as actress Garcia makes her a fascinating, fully realized character, her warmth and passion tempered by a rueful loneliness. The “senior” sexuality is frank and refreshingly uninhibited, while (appropriately) the socio-political climate is addressed only in subtle subtext. Like a strong female character in a film of the ‘70s, Gloria is empowered and resolute, never giving in to self-pity. She’s as buoyant as this sensitive, perceptive drama.