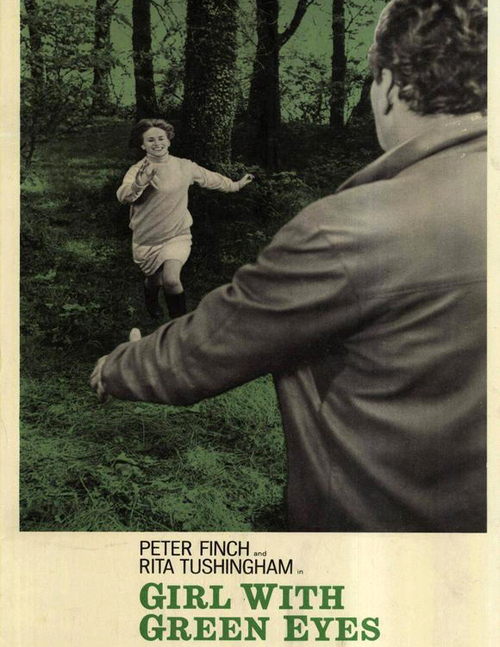 Eugene (Finch) is a refined, middle-aged writer, separated from his wife and living alone in 1960s Dublin. By chance, one day he meets Kate Brennan (Tushingham) a shy, young country naïf who has recently moved to the city to board with her chatty friend, Baba (Redgrave). Despite their age difference, Kate sets her sights on the handsome, mysterious older man, and the two soon fall into a tender yet tenuous affair, one that stretches the bounds of propriety (and scandalizes Kate's Catholic family). Can this fragile, unlikely romance endure?

This underrated sixties gem was produced by Tony Richardson, just off his success in Tom Jones. Directed with sensitivity and restraint by first-time helmer Davis, this touching tale runs on poignant, note-perfect performances from the rock-solid Finch and waifish then it-girl Tushingham. Young Redgrave, in a breakout role as extrovert Baba, also got a BAFTA award for most promising newcomer (she'd become a star and get an Oscar nod for her very next role in "Georgy Girl"). Set your "Eyes" on this lesser-known work from a vibrant period in British filmmaking, which won the Golden Globe for Best Foreign Film.