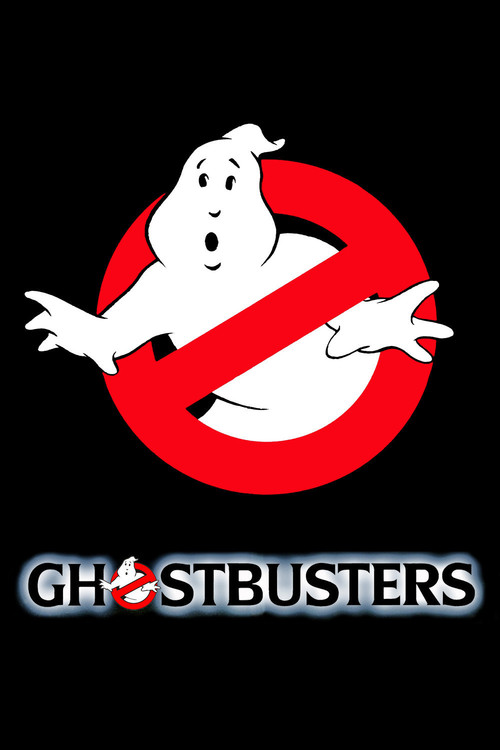 Three (supposed) doctors of parapsychology are fired from their cushy teaching positions at Columbia University, and decide to set up shop as paranormal investigators instead. Calling themselves “the Ghostbusters,” Venkman (Murray), Spengler (Ramis) and Stantz (Aykroyd) capture all manner of mischievous, destructive spirits. But when the comely Dana Barrett (Weaver) calls on their services, they discover a portal to another dimension where true evil lurks — and where ladies’ man Venkman might just find true love. Still, there’s not much time for romance, as the Ghostbusters confront their biggest challenge with all of New York City watching. Will they save the city — and Dana?

Reitman’s goofy, beloved spook-fest broke box office records back in the eighties, and still provides antic thrills and chills today. The zany script, peppered with memorable one-liners, is courtesy of Ramis and Aykroyd; though reportedly, a good bit of it was improvised on the fly. Murray carries the film with his quirky charm, and Rick Moranis’s possessed nerd is also one for the ages. “Ghostbusters” remains the ideal blend of special effects and quick-witted comic timing. The pre-digital visual effects were nominated for an Academy Award, as was the infectious title song by Ray Parker Jr. You’ll be humming that tune after revisiting this iconic comedy, which spawned a sequel (and maybe one more to come). Who’re you gonna call?