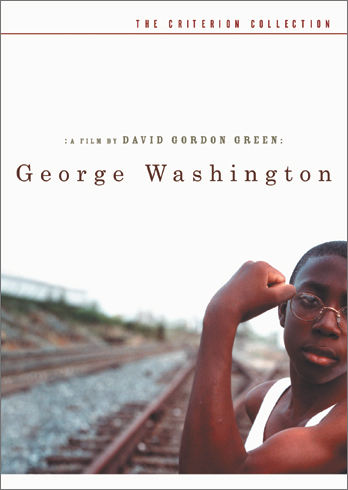 Growing up in North Carolina, a motley group of four black and white youths, including Nasia (Evanovski) and George (Holden), spend a listless summer in the dilapidated environs of their rural hometown. But in the days ahead, a tragic incident will ultimately change the dynamics of their friendship.

Soulful, eccentric, and utterly transfixing, Green's feature-film debut is one of the most original American independent films I've seen in a long time. Taking a page from the playbook of his mentor Terrence Malick (executive producer here), Green creates a world with a rhythm all its own, depicting the lives of impoverished but ordinary children rarely seen in movies. Each is unique and charismatic, and Green makes the most of his young, nonprofessional cast. Dreamy and poetically charged.