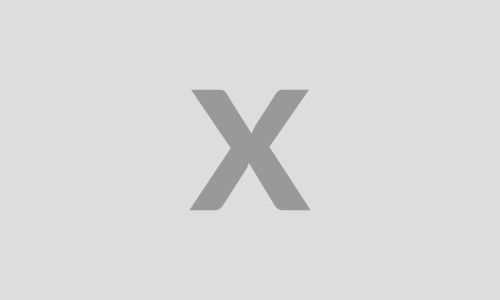 George Stevens was a quieter presence than some other directors from Hollywood’s Golden Age, like John Huston and Frank Capra, but his accomplishments as a filmmaker fully rivaled theirs. Both Capra and Huston are on hand to pay their respects in this affectionate portrait of Stevens, directed by the director’s son and namesake. The film features a host of other luminaries as well, including Katharine Hepburn, who helped the young director break out in the mid-thirties in the charming, largely forgotten  “Alice Adams”. Though Stevens’s work behind the camera largely defined him, we quickly learn that he was also highly respected as a human being. He put himself in harm’s way to film the D-Day landings in color, as well as other key events of the Second War, and later fought back against rampant communist paranoia, and the call for loyalty oaths, during the McCarthy era. Though his career was over at 60, his legacy would live on.

As his son’s poignant, highly personal film confirms, George Stevens was first and foremost a humanist director. Though steady and exacting with his camera, he cared most about emotion and character. Hewing to this focus, he could make good films great. Before the Second World War transformed his outlook, he was an unrivaled director of comedies, having learned his craft shooting Lauren and Hardy comedies. He also helmed the best of the Astaire-Rogers films, 1936’s “Swing Time.” After the war, Stevens turned mainly to serious drama, turning out “A Place in the Sun,” the dark western “Shane”, and the epic “Giant,” James Dean’s last film, in just five years. What this invaluable doc also gives us is a sense of the private man. The son of touring stage actors, Stevens and his family landed in Hollywood just as the fledgling movie industry was exploding. Absorbing everything and following few set rules, Stevens learned by doing.  He was young, ambitious and fearless. As the business continued to grow and expand, so did his confidence and talent. A revealing, infectiously entertaining tribute to an underexposed director from classic Hollywood, this colorful “Journey” is well worth taking.