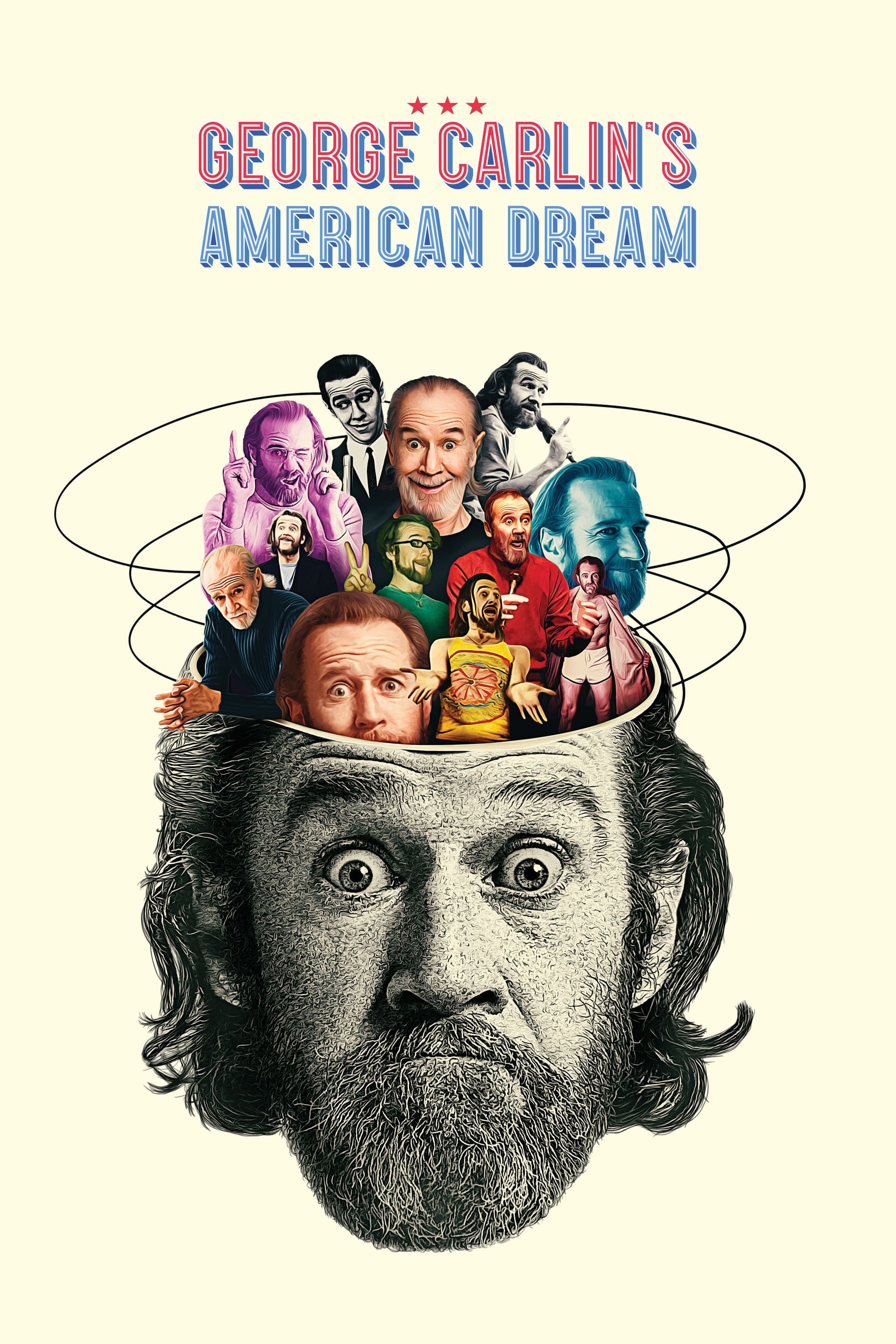 Judd Apatow and Michael Bonfiglio’s two-part tribute to iconic comedian and social commentator George Carlin traces his early years and start in show business in the fifties, then shows how in the tumultuous sixties, he not only changed with the times but helped a conflicted nation make sense of them, with a dark, lacerating humor all his own. As the decades passed, Carlin hardly mellowed, but much of his material seems prescient today. Beyond his career, we also meet Carlin the man — son, brother, husband, father — and glimpse the sensitive soul he mostly hid from the world.

This fascinating, revealing film will expose a new generation to the genius of George Carlin, and remind the rest of us how much he enhanced our lives. Carlin was a force of nature who transformed himself from a straight comedian in coat and tie to the stoned “hippie-dippy weather man.” Later, he’d use his gifts to create piercing commentary on the absurdity of so-called “civilized” society. We learn that Carlin’s drive to succeed often came at the expense of his family, but that over time he became more self-aware. Don’t miss this loving yet clear-eyed tribute to a one-of-a-kind talent we lost too soon.