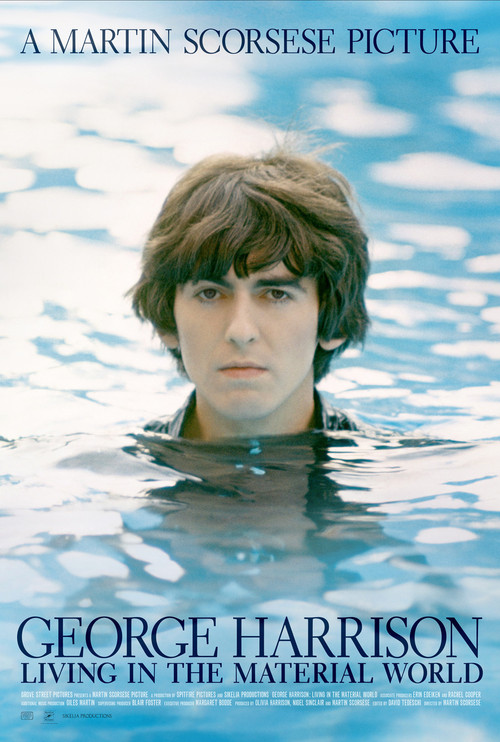 We all know the story of the Beatles, but here director Scorsese recounts their rise through the prism of guitarist Harrison's own experience. The first half of this extensive work reveals new facets of the Fab Four's synergy and sheds light on Harrison's participation in and impact on the group — most notably, the slow process by which George was able to encroach on the Lennon-McCartney songwriting monopoly. The film's second half devotes itself to Harrison's rich and varied post-Beatles life, when Eastern spirituality informed not only his music, but his whole existence. Overall, "Living" creates a riveting portrait of this complex, gifted man, and reminds us of the void we've felt since he left us, much too soon.