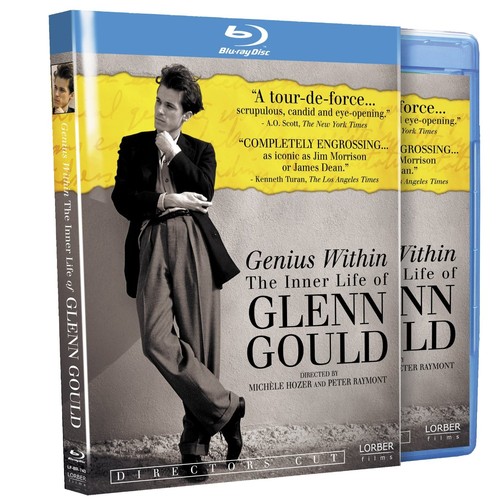 Genius Within: The Inner Life of Glenn Gould

Musical virtuoso Glenn Gould was one of the greatest classical pianists of all time. Gould, an only child born in 1932 to older parents who lavished attention on him, did not exhibit extraordinary talent at an early age, but was a piano prodigy by the time he reached adolescence. Though handsome and popular, Gould was notoriously private, and over time, increasingly eccentric. He died at age fifty of a stroke. "Genius Within" uses home movies, archival footage, performances, and interviews with colleagues, friends, and lovers to assemble a surprisingly thorough and intimate portrait of this enigmatic musician.

Filmmakers Hozer and Raymont delve into the little-known private life of this celebrated figure with considerable rigor and empathy. To its credit, the film does not attempt to draw definitive conclusions about the source of Gould’s various neuroses; instead, it combines a chronology of the significant events in his life with the personal recollections of those who knew him best. Beyond the filmmakers’ use of talking head interviews, they also allow Gould’s exceptional musical performances to remind us of his astonishing gift. Engrossing and informative, this illuminating documentary hits all the right notes.