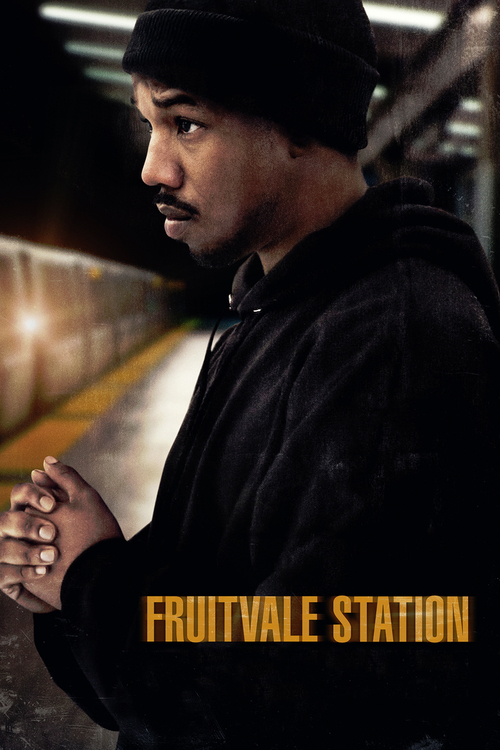 On the morning of New Year’s Eve 2008 in San Francisco, Oscar Grant (Jordan) lists his resolutions with his girlfriend (Diaz). As well as spending more time with their young daughter, he aspires to be a better son to his loving mother (Spencer). Grant also wants to stop dealing weed and start holding down a job. As Grant goes about his seemingly routine day, preparing for his mother’s birthday, he encounters various friends and strangers. Returning home in the early hours of 2009, Grant is involved in an altercation on the BART subway, and a fatal run-in with the transit cops.

First time writer/director Coogler worked with the Grant family and used actual cellphone footage, taken by the stunned onlookers, of the real life events that ended Grant’s life. The shooting starts the film, which lends a continual tension to Grant’s last day. Refusing to sanctify or condemn Grant, Coogler instead dwells on the quotidian details that make up the life of so many struggling minority citizens in this country. In a breakout role, Jordan plays Grant as sometimes brash and foolhardy, but kind and decent at heart. Spencer, who came on board as an executive producer, is rock-steady as Grant’s mother. This Cannes and Sundance winner is gritty, vital cinema.