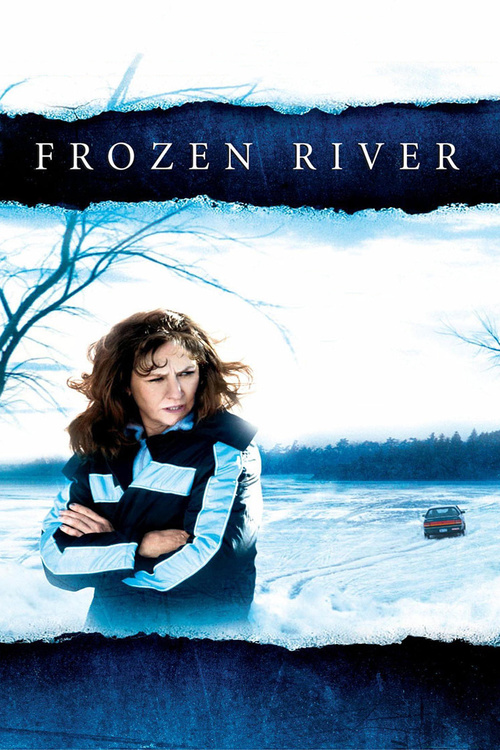 A desperate mother and a Mohawk woman get involved in a dangerous cross-border human-smuggling scheme in this Oscar-nominated thriller. After her husband flees with her savings, impoverished upstate mom Ray (Leo) finds herself in a desperate situation, unable to cover the cost of a badly needed double-wide trailer for herself and her kids. A quick-cash opportunity arises, though, after she encounters a young Mohawk woman, Lila (Upham), on the outs with her tribe and on the wrong side of the law. Ray wants nothing to do with Lila’s human-smuggling scheme... but how will her Yankee One Dollar wages ever pay for that trailer?

Courtney Hunt’s Oscar-nominated debut is a nail-biting affair, a cross-border thriller dramatizing Indian affairs, gender politics, and the controversial issue of illegal immigration. Set in upstate New York near the Canadian border, the film stars veteran character actor Melissa Leo in a truly indelible role as a haggard, time-worn, but tough and resourceful single mother, handsomely aided by Upham, playing the guarded, stone-willed Lila. Catharsis comes on the frozen St. Lawrence River of the title, and for these survivors, the journey is freighted with a lot more than human cargo.