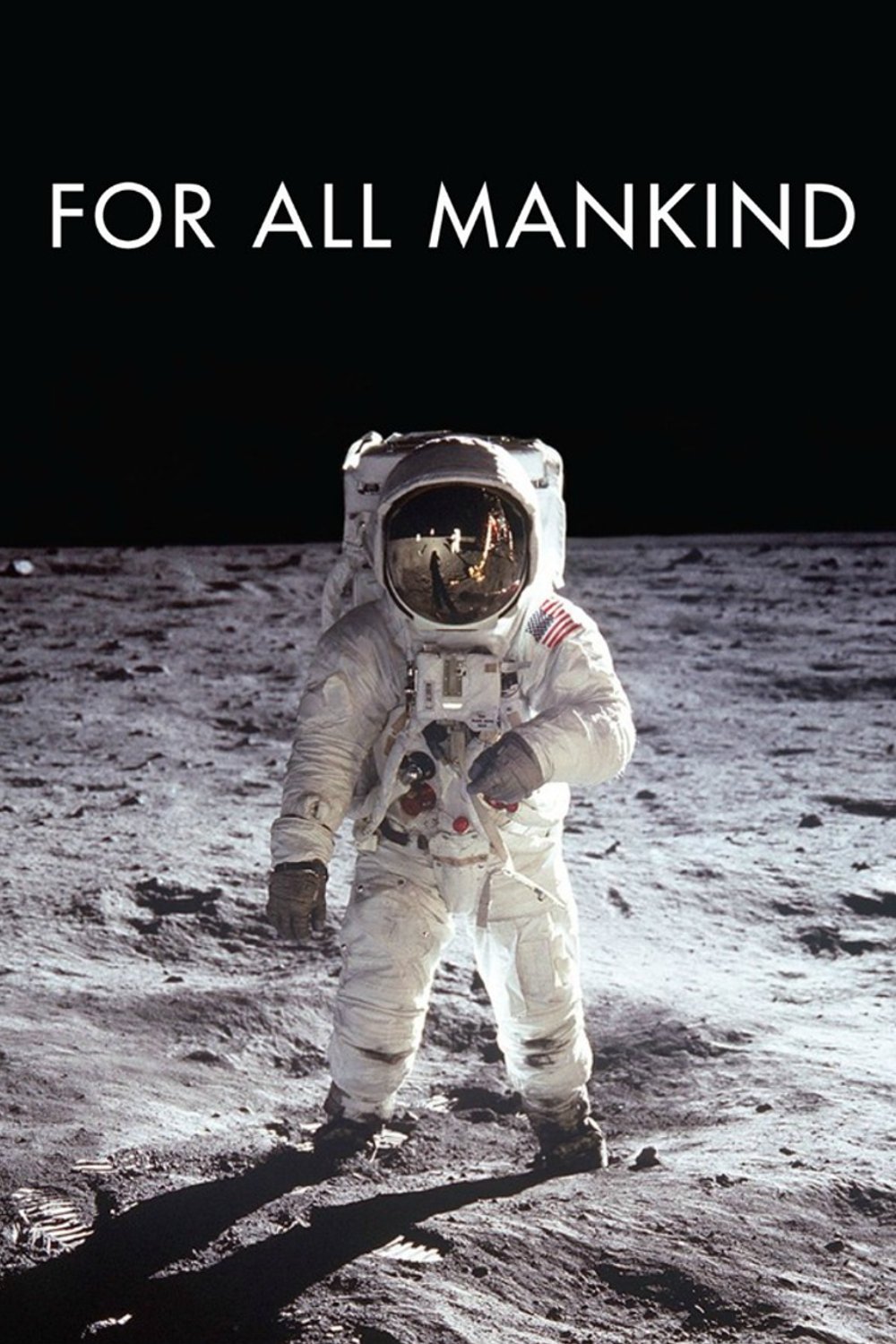 In 1962, President John F. Kennedy addresses students at Rice University, famously declaring his intention to put a man on the moon before the end of the decade. Footage from subsequent Apollo missions forms the core of this documentary, narrated by thirteen of the men who were part of the NASA program. We watch as the astronauts gear up, climb into the tiny cockpit, blast off and head into the unknown. On this extraterrestrial adventure, we experience command module life, space walks and man’s first steps on the moon. Throughout, the beauty of our precious, distant blue planet haunts the frame.

Journalist turned first-time director Reinert (who also co-scripted “Apollo 13”) conflates several lunar missions into one seamless voyage of discovery representing America’s historic manned space program. “Mankind” provides a penetrating, often poetic meditation on space travel, capturing both intimate, personal perspectives and the larger significance of this heroic effort.  Set to a dreamy, transcendent score by Brian Eno, the film captures images of Earth that never grow old, while the moon landing sequence is as exciting and inspiring as when first seen. From millions of feet of film, hundreds of hours of audio recordings and 80 hours of interviews with the astronauts, Reinert has crafted an aural and visual collage that’s consistently enthralling.  Blast off!