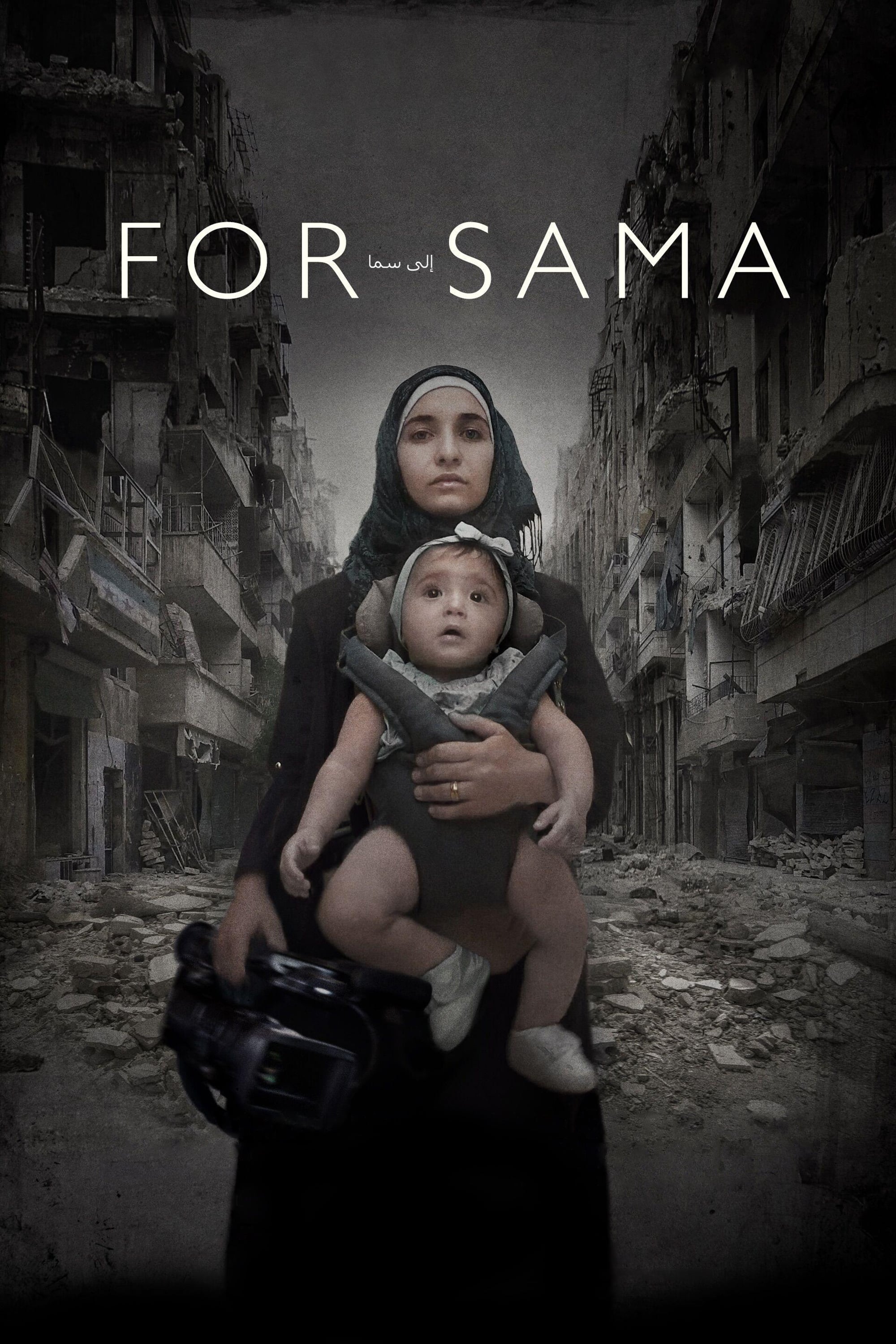 The wife of a dedicated but stressed Syrian doctor during the monstrous four-year siege of Aleppo, filmmaker Al-Khateab teamed with co-director Watts to capture the horrific experience of daily life in the war zone over a four year period, from 2012-2016. Al-Khateab’s predicament becomes even more fraught with the arrival of the couple’s daughter, Sama. In her eloquent, heartfelt narration, she attempts to explain to her infant daughter why she chose to bring her into a world so far gone with madness and destruction. It’s not a quick or simple answer, but still one worth absorbing.

Originally aired on the long-running PBS series “Frontline,” this searing doc wrenches our emotions by putting a human face on the folly and waste of war, reminding us how it unjustly affects the innocent, the vulnerable and the helpless. The highly personal internal struggle Al-Khateab articulates as bombs detonate in the distance only adds to the impact. That the adorable, wide-eyed Sama doesn’t even react to the sound of explosions because it’s all she’s ever known speaks volumes. The powerful and affecting “For Sama,” which deservedly earned an Oscar nomination, is not easy to watch, but it’s an important film, and as such, essential viewing.

For Whom the Bell Tolls