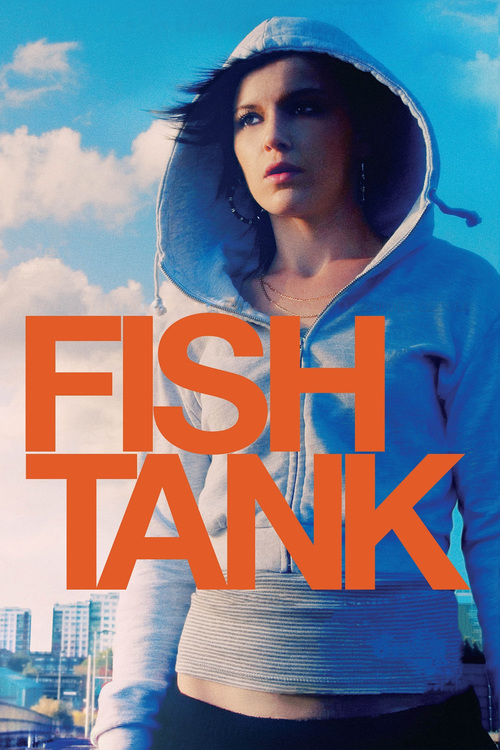 When we first meet her, the teenaged Mia (Jarvis) is leading an aimless, hardscrabble existence in the British projects. She has just one secret dream: to become a hip-hop dancer. She practices obsessively, but her unstable family life and alienation from her peers leaves her frustrated and increasingly prone to angry outbursts. One day, her erratic, alcoholic mother Joanne (Wareing) brings home a hunky, younger boyfriend named Connor (Fassbender). Mia is initially wary, but soon is won over by Connor's warmth and open charm. With her mother happy, and a new masculine presence in the house, things start looking up for the wayward teen. But then Connor and Mia start getting a little too close.

This gritty, beautifully-acted feature puts a feminist spin on the classic British kitchen-sink drama. Katie Jarvis carries the film from the first frame: her Mia is a mess of rage and uncontrolled emotion, yet we see the vulnerable child below the surface. Fassbender also impresses as the young Lothario, whom we quickly sense is too good to be true. Director Arnold's roving handheld camera deftly captures the subtle change in sexual politics wrought by Connor's entrance into the family's cramped, formerly female-dominated environment. Tension mounts in this dark, corrosive tale, but just wait for the surprise wind-up. Trust me — you won't see it coming.

Fists in the Pocket