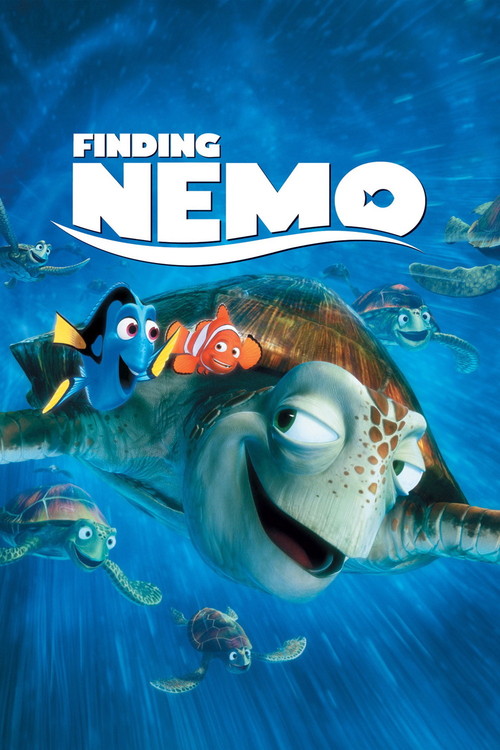 When his beloved son Nemo (Gould) is snatched in a scuba diver's net on his first day of fish school, neurotic clownfish Marlin (Brooks) is beside himself. Without realizing that Nemo has become eye candy in a dentist's aquarium, Marlin embarks on an adventurous journey — with the help of a spacey blue tang named Dory (DeGeneres) — to locate Nemo and bring him back home, where he belongs.

Written and directed by "Toy Story" alum Andrew Stanton, this hilarious undersea romp from the fabled Pixar studio features an eye-popping cast of characters voiced by Willem Dafoe, Eric Bana, Allison Janney, and Geoffrey Rush. (Stanton himself earns plenty of laughs as Crush, a sea tortoise with a blissed-out surfer's persona.) The splendid animation is state of the art, the jokes come fast and furious, and the energy is irresistibly contagious. A gentle message about courage and loyalty bubbles up too, as Marlin confronts his fears of the unknown and surmounts various obstacles from deadly jellyfish to a crabby 8-year-old. DeGeneres's Dory (in particular) keeps the story swimming ahead briskly. Dive in to "Nemo"!