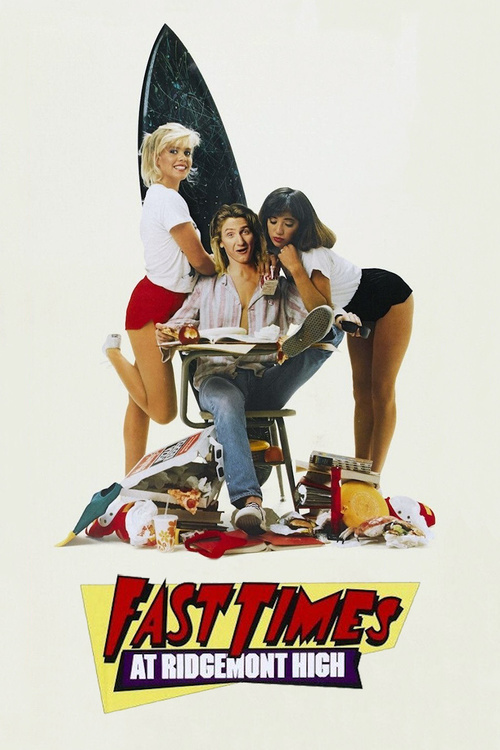 Less well-known than "Animal House" but equally worthy of cult status is Heckerling's "Fast Times," a teen sex comedy perceptively penned by future director Cameron Crowe. Beyond its warm and winning script, the movie is distinguished by the infectious performances of its juvenile actors, in particular Penn as the perpetually stoned Spicoli. Veteran Walston (from TV's "My Favorite Martian") is also priceless as Spicoli's frustrated teacher, Mr. Hand — and look fast for a young Nicolas Cage (billed as Nicolas Coppola).