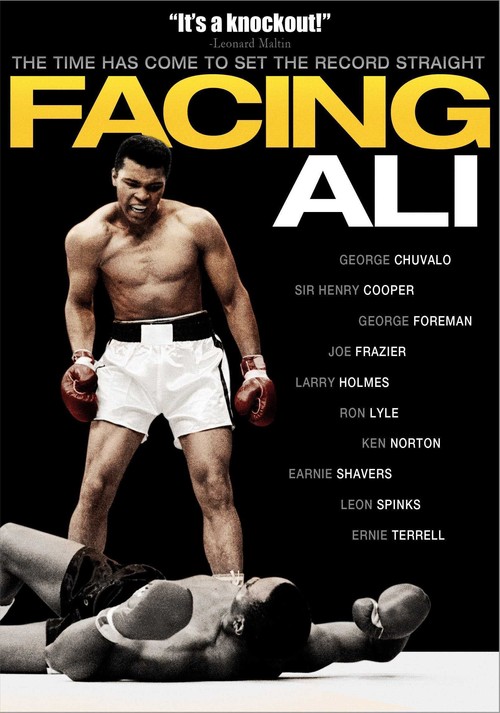 Who better to explain Muhammad Ali than the fearless warriors who went head to head with him? "Facing Ali" brings together some of the famed boxer's most notable competitors, including Joe Frazier, Leon Spinks, and George Foreman, for their perspectives on what made Ali so formidable an opponent. The result is much more than a stirring profile of the man himself; its a fascinating description of a legend from the men who actually experienced his withering force first-hand.

While Ali is the ostensible star here, director McCormack is so attuned to his interview subjects that the film becomes as much about their lives as about the outsize man who figures so prominently in their memories. Through these men, the film delves into the joys and challenges of boxing, evolving race relations, and the tumultuous history of the time, weaving among these weighty subjects with the ease of young Ali in the ring. Filled with thrilling archival footage, and buoyed by a snappy jazz score, "Facing Ali" feels at once grand and intimate, action-packed and poignant.