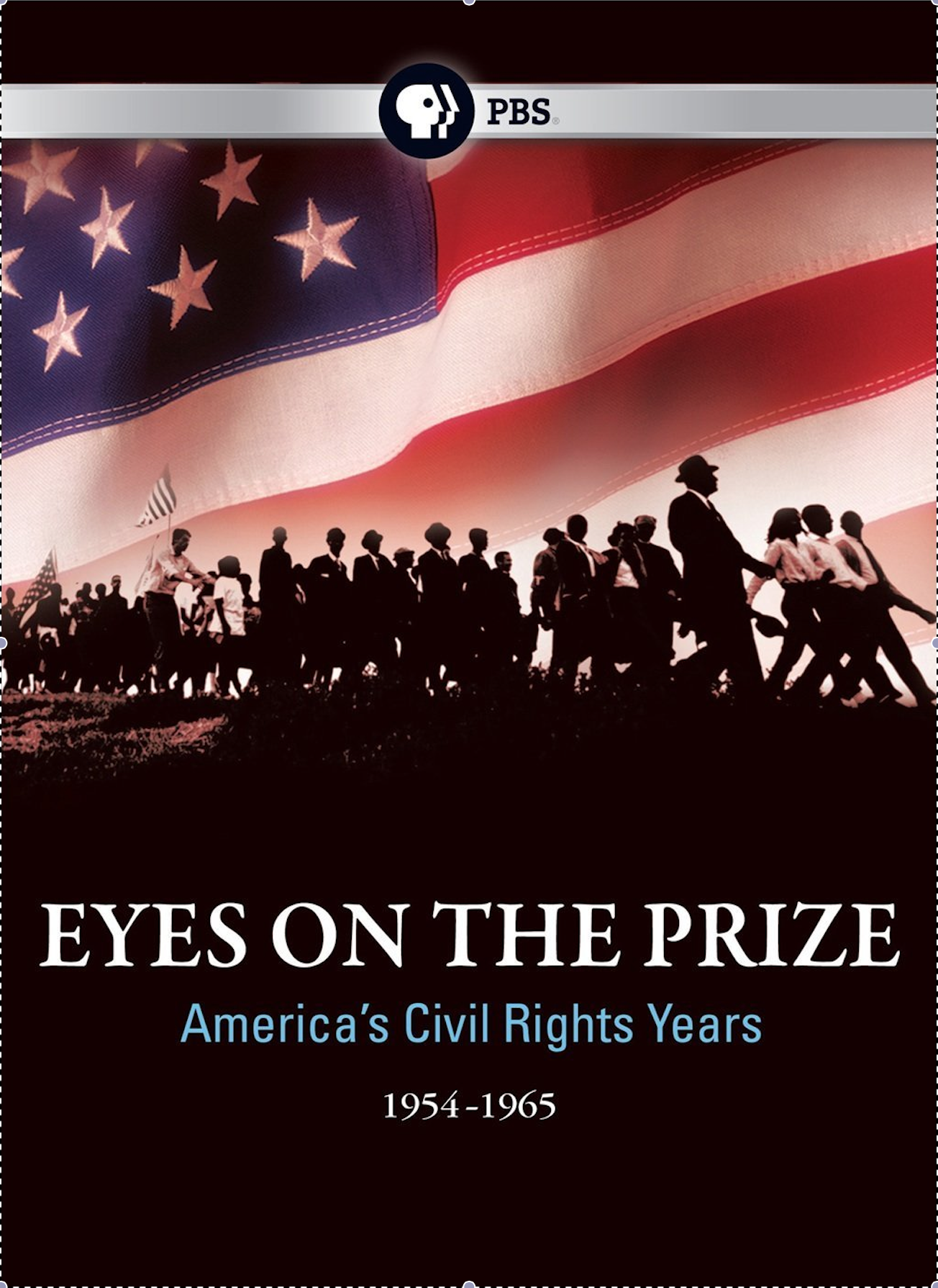 Eyes on the Prize

This six-episode PBS miniseries provides an in-depth look at the American Civil Rights movement, covering the storied struggles during the insurgent years from 1954-1965, and culminating in the passage of the Voting Rights Act in 1965. Interviews with participants both legendary and obscure are interwoven with now iconic archival footage to provide a full picture of the fight. We revisit the marches, bus boycotts, and the tortuous path to school integration, and hear the inspiring words of Martin Luther King Jr. ring out once again across the decades.

This justly lauded Emmy-winner is the definitive document for anyone wishing to fully understand this tumultuous moment in history — and that should be most everyone. Its detailed, rigorous recounting of a seminal period in American history covers topics and events often glossed over in history class, such as the Emmett Till murder trial, and how race played a role at the contentious 1964 Democratic Convention. It also does full justice to the legacy of spiritual leader Martin Luther King, Jr. and Rosa Parks, whose proud defiance sparked a movement. Perhaps most important, "Eyes" gives voice to the average citizens who participated: those who helped changed history, but never received recognition for it. We should all prize this landmark work of remembrance.