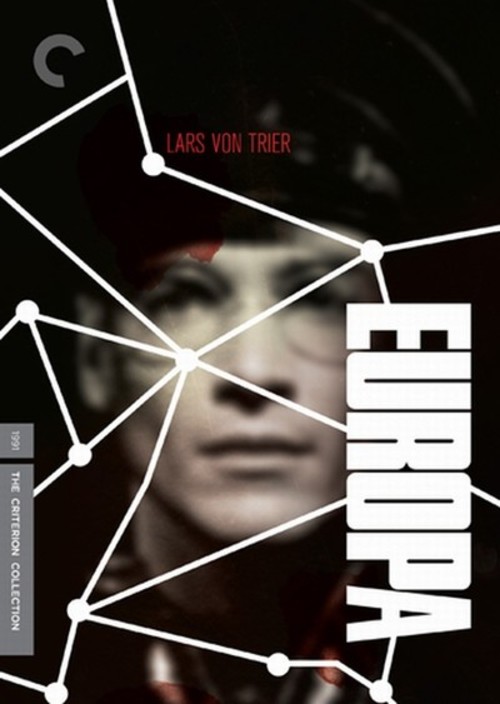 Brought to Frankfurt from the U.S. by his uncle in October 1945, pacifist Leopold Kessler (Barr) takes a job working as a sleeping-car conductor for the Zentropa Railway Company, where he happens upon a nightmarish intrigue involving Nazi sympathizers. Kessler is determined not to get involved, but a disturbing revelation about his sultry new girlfriend, Katharina (Sukowa), forces him into action.