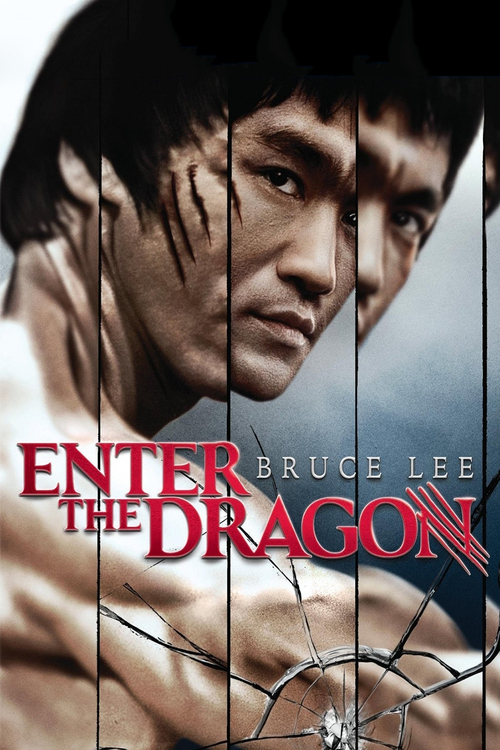 Recruited by a British agent to enter an international martial-arts competition hosted by Han (Kien), a notorious Asian drug lord with an iron-claw for a hand, young fighting expert Lee (Lee) surreptitiously attempts to infiltrate the vicious mobster's well-guarded compound. Lee, who holds Han responsible for his sister's death, has one simple goal: revenge.

"Dragon" breathes fire for purely one reason: the riveting presence of Lee, whose personal charisma and particularly ferocious brand of martial arts made him an international star. Part James Bond-style thriller, part Hong Kong chop-socky extravaganza, "Dragon" was Lee's last film, and quite justifiably his most popular. His battle with the gargantuan fighter Bolo (Yang Sze) is a head-turning highlight, as is the scrappy brawl between real-life karate champions John Saxon and Jim Kelly, playing shady ex-pat Americans. But it's the film's climax, a harrowing confrontation between Lee and the deadly, claw-fisted Han in a hall of mirrors, that turns this kung-fu actioner into a bona fide classic.